3 weeks ago, by Voir Editorial Team Go Grab Yourself A Pair Of Nike Go FlyEase Trainers!

February got off to a flying start with Nike’s unveiling of their latest design; the Nike Go FlyEase. Just like the rest of the internet, we’re definitely excited about it.

You might have seen the buzz about the new release on your socials already, which is no surprise considering that not only is the shoe aesthetically pleasing, but there’s also a great concept behind it.

Nike first released their FlyEase range back in 2015 following a letter from Matthew Walzer, who has cerebral palsy. Matthew Walzer (@ matthewwalzer24), who was 16 at the time, contacted Nike about the need for an accessible shoe design that would be helpful to those who struggle with shoelaces. On February first, Nike introduced their first-ever hands-free trainer; the Nike Go FlyEase.

Taking to Twitter to express his feelings about the latest release, Matthew Walzer wrote about his love of seeing how far the FlyEase line had come since he first wrote his letter;

‘#DisabledLivesMatter The Flyease is for people of all abilities. Remarkable that one letter almost nine years ago continues to bring about so much change.’

The Nike Go FlyEase is designed for adaptive athletes but is beneficial to anyone from all walks of life. From people who may struggle with the idea of getting ready for a run in the morning (we know the feeling) to frontline key workers who are in a rush to those with simply too much to carry who are in need of a more practical, sleeker design. Nike has always strived to create designs that are appealing and inspiring to all athletes (and as Nike pointed out – if you have a body, you arean athlete), and this may be their most inspirational design to date.

From the release video, we can see that the silhouette is set to be coming out in three different colourways; White, Celestine Blue, and Volt; Black, Turquoise, and Crimson; and finally, an all-black with a simple bright blue streak.

Nike revealed that the shoe is made using ‘a patent-pending bi-stable hinge and midsole tensioner that allow for hands-free entry’. This design allows for the shoe to remain both securely open and closed when in or out of use. In a video that interviews the team responsible for the Nike Go FlyEase design, we can see some of the work and calculations that went into designing the shoe – and let’s just say it involved an awful lot of maths.

This latest release from Nike is doing everything right. The design is sleek, smart, attractive, and most importantly, made with every customer in mind.

If like us, you’re already getting your calendar ready to mark in the release date, then don’t worry – the Nike Go FlyEase is said to be widely available later this year! We can certainly add this to the list of good things that 2021 has brought us, with a big thank you to Nike and to Matthew Walzer for their letter back in 2015. Here’s to 2021 being a year of continuing the fashion industry’s effort to create better and more accessible designs for everybody. 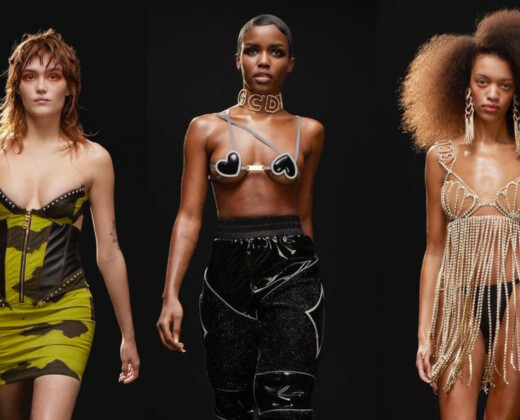 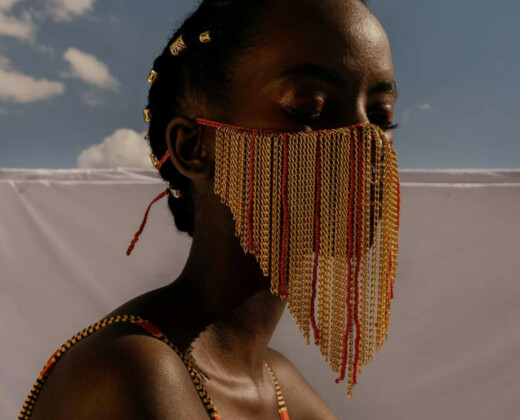 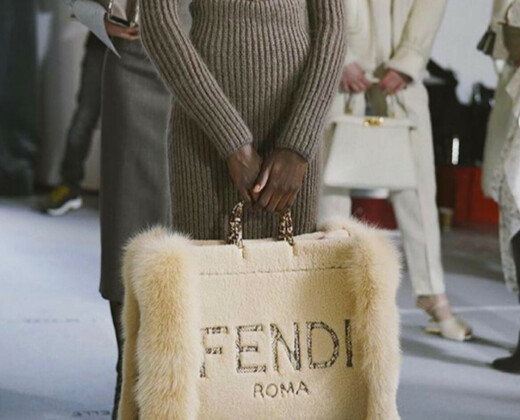 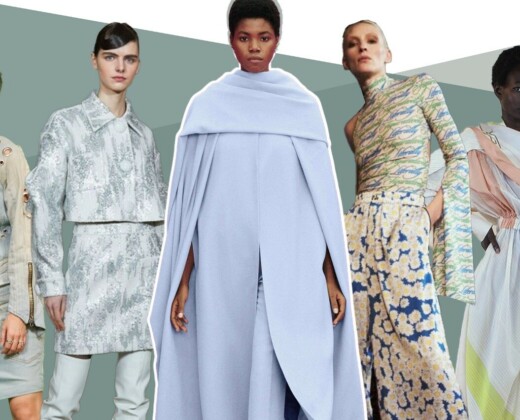 London Fashion Week AW21: A Round Up Of What We’ve Loved This Week 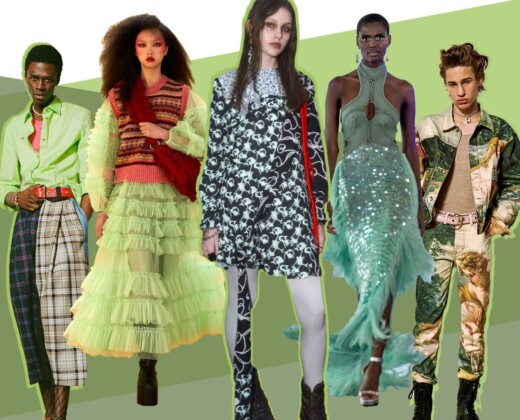