1 year ago, by Voir Editorial Team Troye Sivan Challenges His Artistry With “Take Yourself Home”

Former Youtuber, up-and-coming pop star and gay heartthrob Troye Sivan never fails to enchant the world with his music and has managed to do so again with his new single, “Take Yourself Home.”

“Take Yourself Home” is the first time we have heard music from Troye since the release of his sophomore album, Bloom, of which the supporting tour helped to propel fellow star Kim Petras into the success she now has. Bloom saw a more developed and mature Troye explore the passion and emotion surrounding love and relationships, most likely referencing the almost four-year-long relationship between Troye and boyfriend Jacob Bixenman.

The song has been teased on social media for several weeks, with Troye posting the single cover art 3 days ago. The cover art undeniably looks eerily similar to the film poster for 2017’s “Ladybird”. Twitter obviously picked up on this and began to compare the two pictures, to which Troye replied with a picture of the movie poster and the caption “Me” – we stan a self-aware king.

‘Take Yourself Home’ opens on a soft, emotional note, with Troye singing “I’m tired of the city, scream if you’re with me” (a lyric he had previously teased on Twitter just over a week ago). These lyrics showcase a more vulnerable and melancholy side to an artist often signing about the ‘good side’ of love, if you pardon the reference. The lyric, “if anyone can hear me, switch the lights” especially stood out as a particularly potent insight into the mind of one of pop’s freshest faces, as he comes to terms with the damaging emotions that surround the celebrity he has earned; feeling as though you are invisible despite and sometimes as a result of being observed by millions.

At the near-end of the song, Troye’s vocals begin to get lost in the humming baseline seemingly bringing a close to this mellow ballad describing the angsty experiences of a young pop star, before the listener is suddenly immersed into a hyper-electronic sonic explosion. The beat becomes metallic and feels as though its warping and bouncing off all corners of the track, much like the sounds often used in Charli XCX’s PC music. It utterly stuns the listener, yet absorbs them into the somehow infectious dance break.

In conclusion, “Take Yourself Home” is truly a window into Troye Sivan’s outlook on the pop landscape. The dejection and detached lyrics, the peaceful beat and explosive ending all tell an infectiously vibey story of pop music in 2020. This release signals Troye venturing into a new sound, one that is both gripping and alluring.

We can’t wait to hear what you have in store for us, Troye. Until then, we can just ‘Dance To This’. 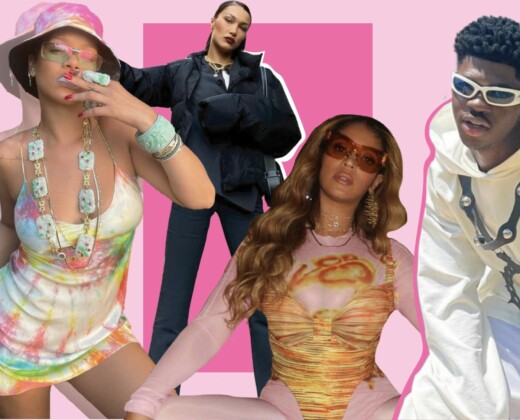 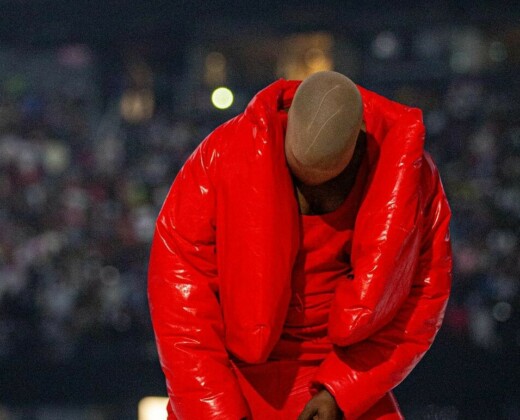 Kanye West and His Relationship with Art: From The College Dropout to Donda 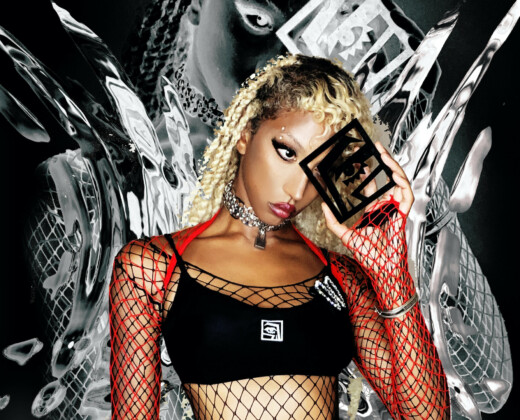 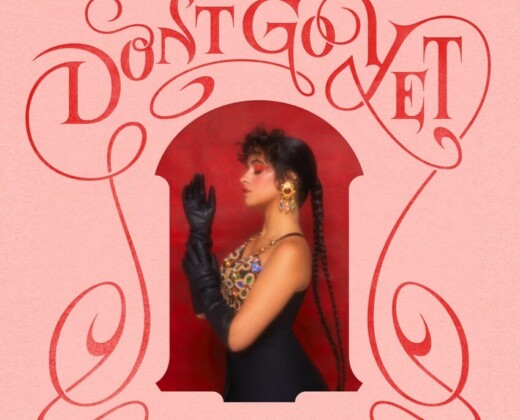 Camila Cabello is Back with a Musical Bang, With Her Latest Release “Don’t Go Yet” 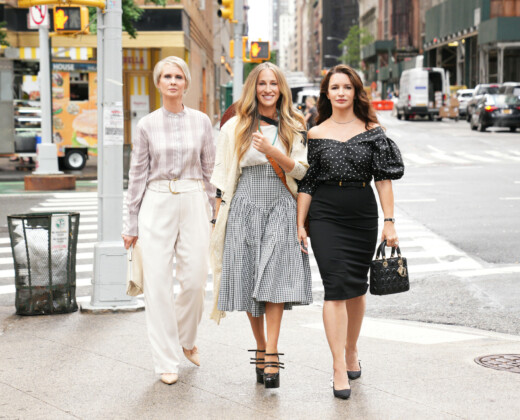 And Just Like That, Carrie Bradshaw is Back and Stronger Than Ever 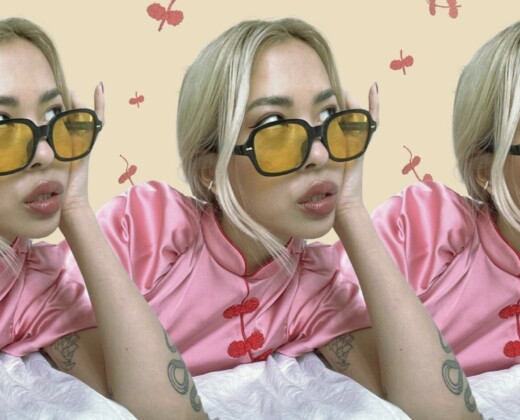 Jess Cheng Takes Us Through The Trends In Her Wardrobe