Last Thursday, Urban Decay unveiled their new brand ambassadors on Instagram, and my word was a statement made; an array of artists and creatives who embody ‘beauty with an edge’ - Lizzo, Ezra Miller, Joey King, Karol G, and CL.

“Urban Decay's version of "pretty" has always been pretty different. UD has challenged the industry's definition of beauty since 1996 by disrupting the sea of pink dominating makeup counters everywhere. “ - Urban Decay's mission statement.

So why is this such as big deal?

Within the past year… 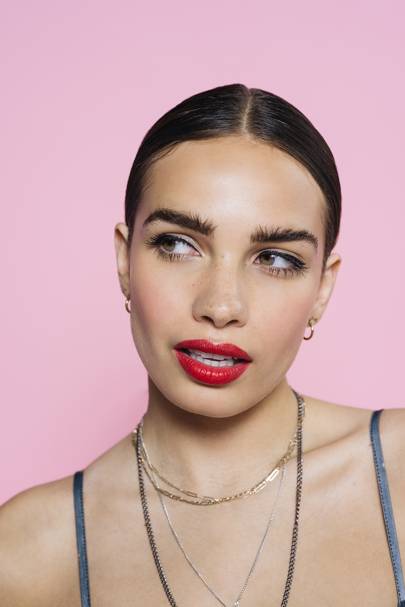 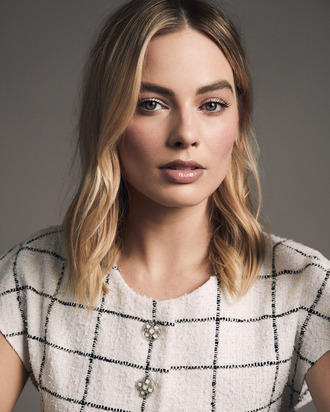 Do you see the running theme? We have become so accustomed to seeing white, slim, young-looking women plastering our perfume and makeup adverts.

Despite Dior's announcement this April that, woman of the moment, Jorja Smith, would be the new brand ambassador following the likes of Bella Hadid (a standard beauty representative), and similarly Zendaya becoming an ambassador for Lancôme, we can still agree that both Jorja and Zendaya, as a light-skinned P.O.C.s, still somewhat conforms into beauty standardisation more than a P.O.C. with a darker complexion, and less 'westernised' features. 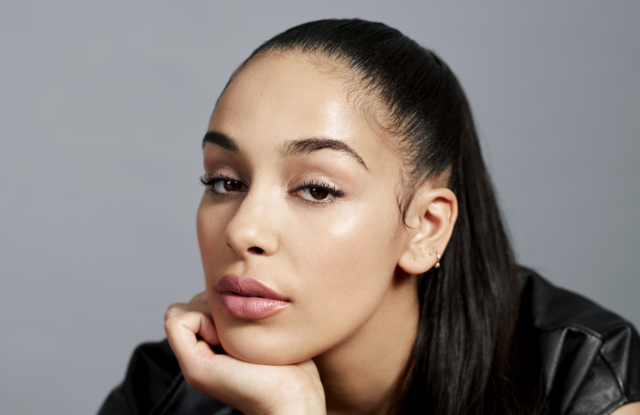 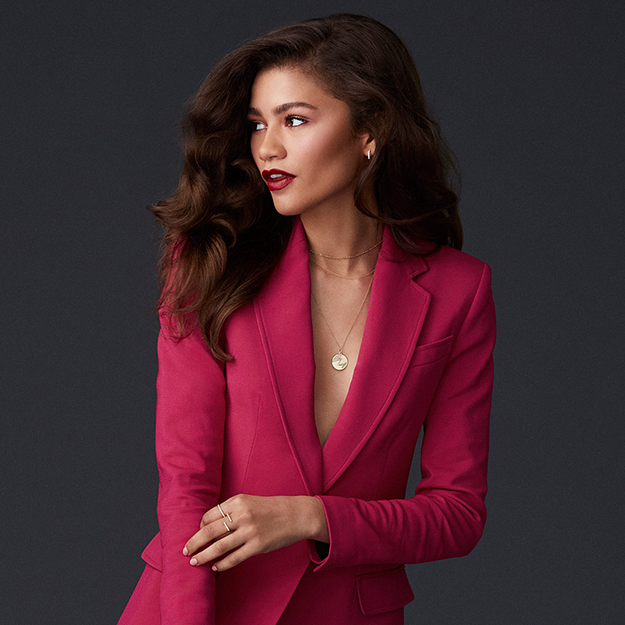 Jorja Smith for Dior, and Zendaya for Lacôme

While there is no dispute all these women are iconic, powerful, and aspiring women to many, ultimately they are continuing a narrative of beauty; we are being blindsided to a broader range of what is beauty.

It's no wonder that brands like Fenty Beauty, Uoma Beauty, Milk Makeup, and Glossier have been making such headway within the industry. Championing those who are darker skinned, incredibly light skinned (people with albinism), plus-sized, and queer is tapping into a vast market that is willing to pay as much as the 'norm'.

Scrolling through Instagram you see the same images, over and over again, a hegemonic class of beauty – so Urban Decay's ripple in the wave, their campaign named 'Pretty Different', was an appreciated surprise - a critique of the normalcy and banality of 'Instagram beauty'. 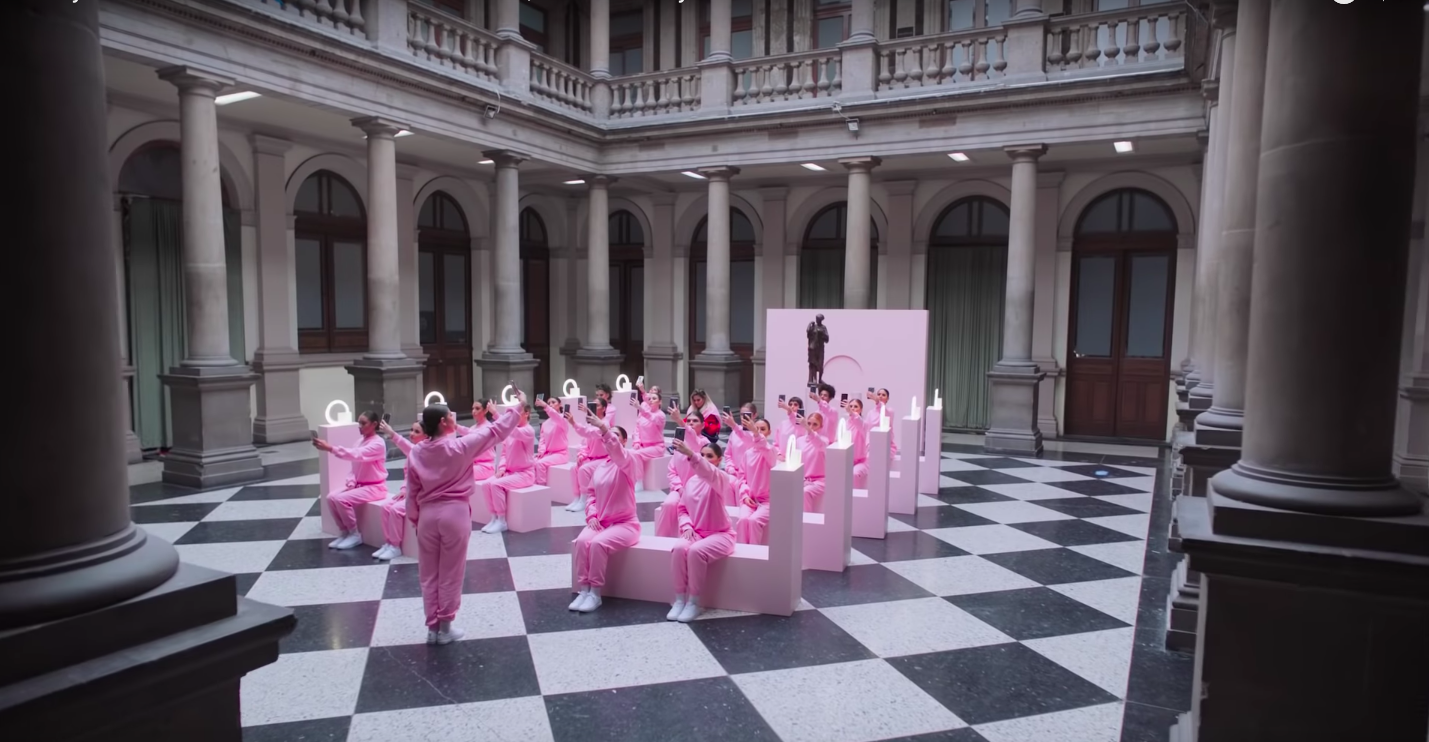 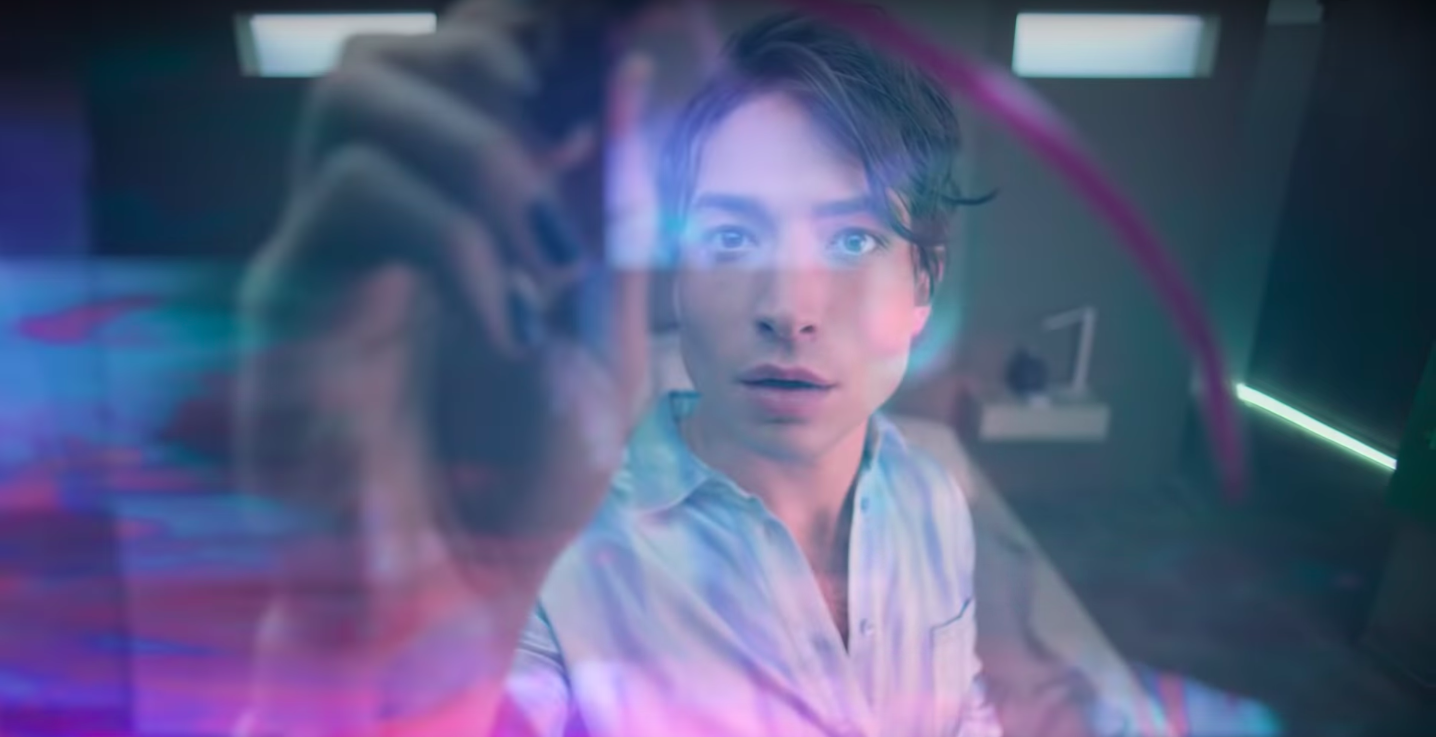 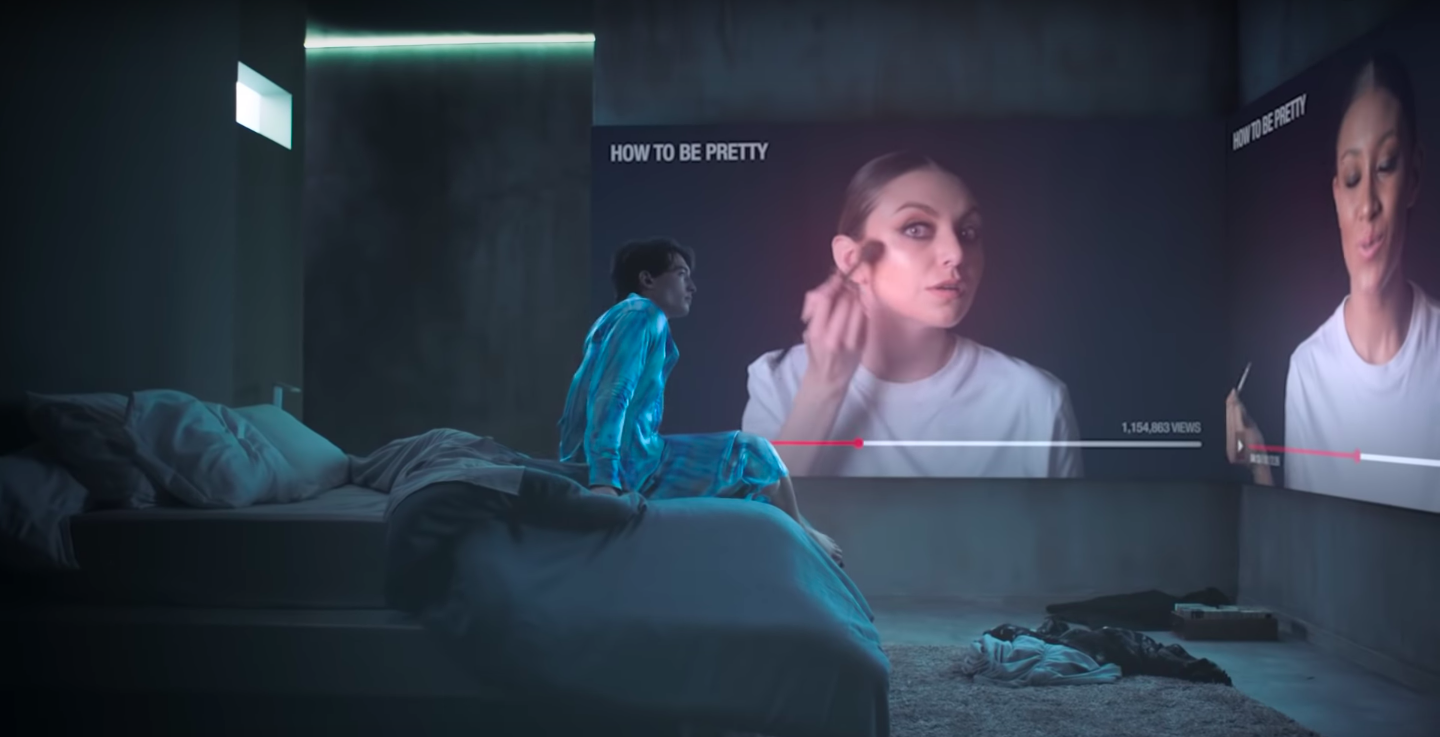 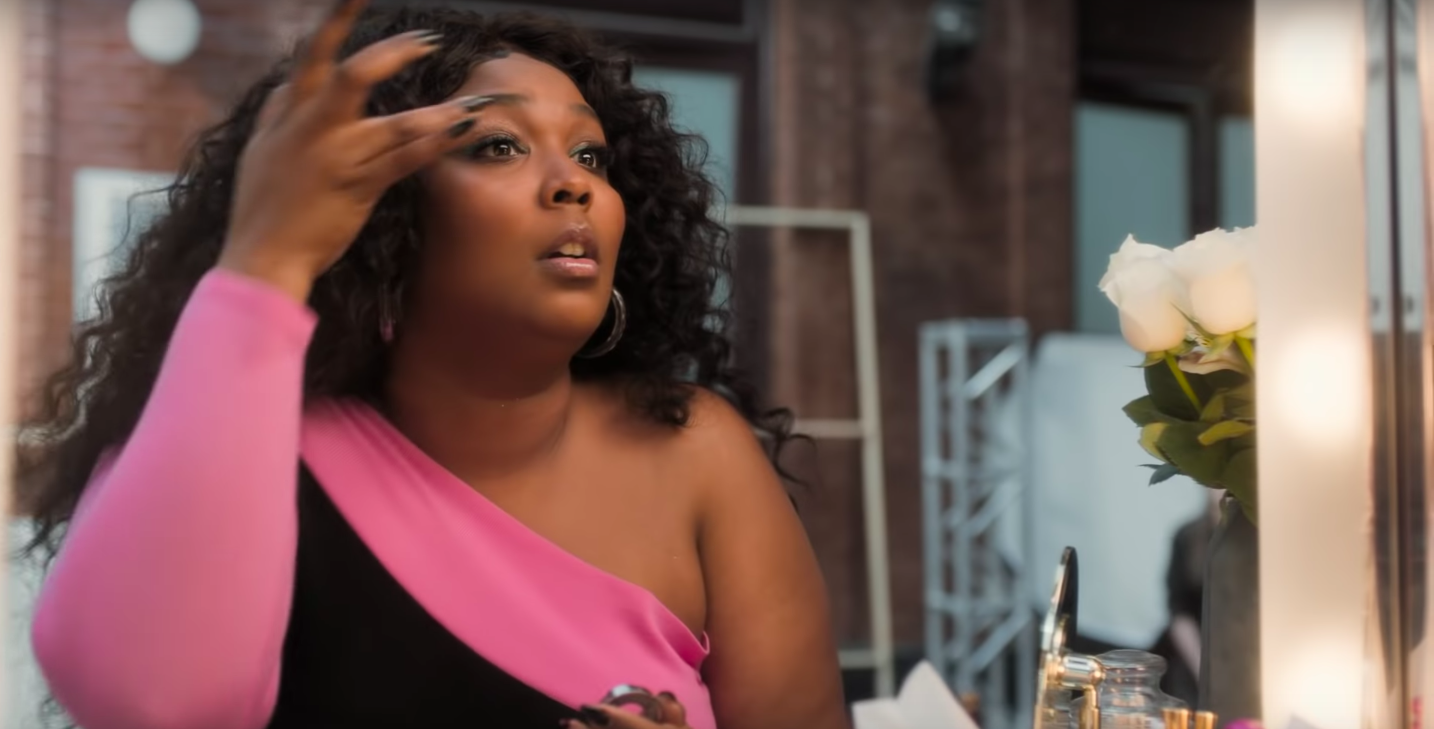 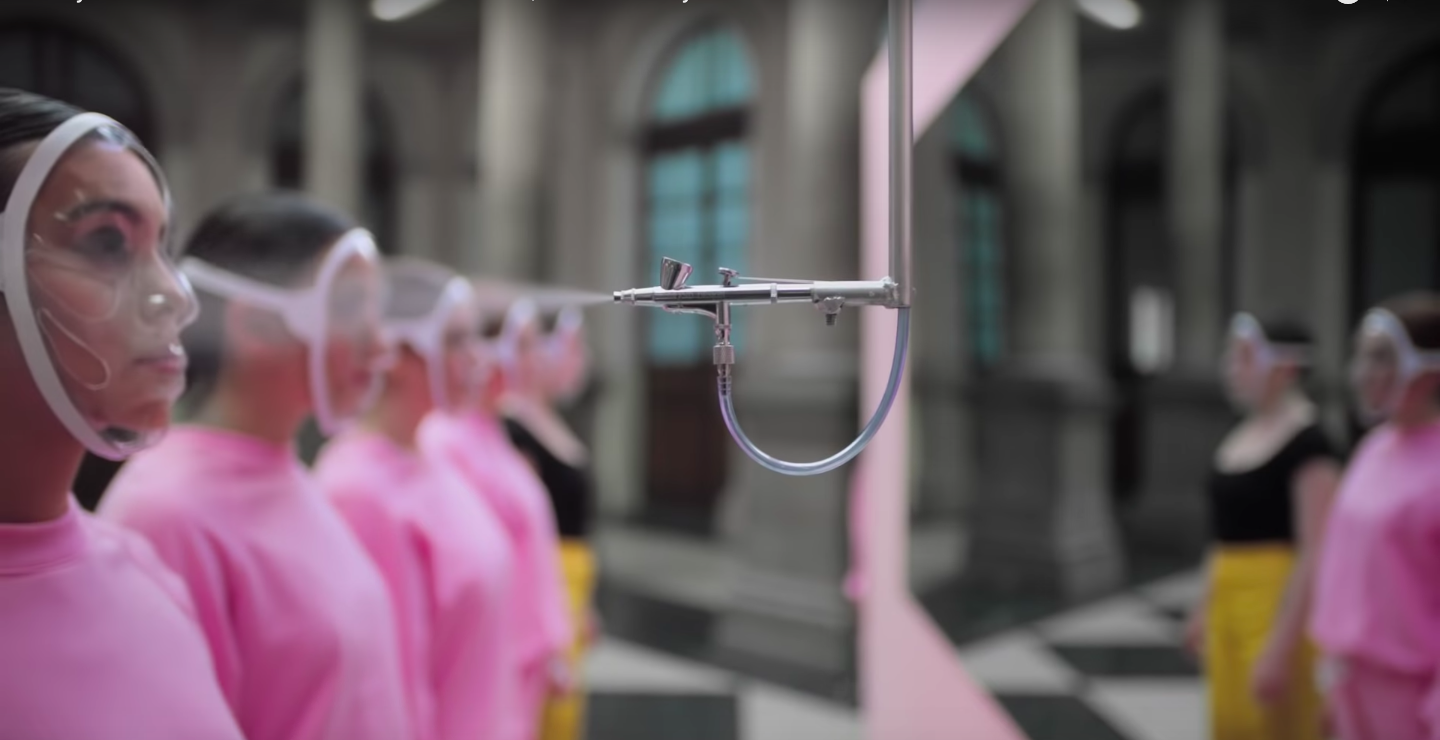 Urban Decay appeals to those who relish in their individuality and embrace what makes them different. To embody the vision that beauty is not about standards, Urban Decay has partnered with five individuals who are PRETTY DIFFERENT. They are unique. They are powerful. They are inspiring. They push boundaries.

THEY ARE THE GLOBAL UD CITIZENS!"

So get yourself familiar with UD's fabulous five:

She needs no introduction as Lizzo has taken the world by storm the past year, performing at the BET awards this month, causing a standing ovation from Rihanna. She is unashamedly larger than life, a source of confidence for plus-size women who needed her.

A Colombian reggaeton singer/songwriter, who has won a Latin Grammy award, and has a colossal following of 18.8 million followers.

Her representation of Latin Americans comes at an important moment, against the growing racism and marginalisation commencing in the States.

A K-pop star with 7.5 million followers, who was a member of worldwide phenomenon 2NE1. Having become an international sensation, rapping, singing and generally being unafraid to dream of doing her own thing – she perfectly embodies unapologetic individuality.

The it young adult actress who became a household name (particularly a household with a teenager in it) after the hit Netflix film The Kissing Booth.

Having recently starred in The Act, a biographical series about Gypsy Rose Blanchard on Amazon Prime, she made the brave choice to shave her head for the role. Her candidness about the hardship and emotional toll such a dramatic change had on her, plus becoming a role model for young women, she is an unadulterated representation of Generation Z women.

Queer icon, Ezra Miller, made his name as an actor in films such as We Need to Talk about Kevin, The Stanford Experiment, Perks of Being a Wallflower, and the more recent Fantastic Beasts series. Yet it was the premiere of Fantastic Beasts: The Crimes of Grindelwald that brought Miller's brilliantly bonkers fashion to many attentions.

His fluidity towards gender, fashion and makeup is the very much needed opposite embodiment of contemporary beauty advertising.