6 months ago, by Voir Editorial Team Netflix Invites Us To Get To Know The ‘jeen-yuhs’ Behind Kanye West In New Documentary

It is a rarity for Kanye West’s name to not come up in a conversation surrounding music, fashion and culture in the 21st century. His impact is larger than life, to the point he feels untouchable. With this being said, you can imagine the excitement when Netflix dropped a teaser earlier this week for an upcoming documentary following Kanye’s life, titled ‘jeen-yuhs: A Kanye Trilogy’.

The documentary has been in the making for over 20 years, with footage from Kanye’s studio sessions and behind the scenes action spanning over two decades. The series has been branded as “a once in a lifetime three-week global event”, which will commence on February 16th.

During the trailer, we see that Kanye has been referring to himself as a genius since 2002, confirming our beliefs that West has never lacked confidence in himself. As the trailer goes on, we see glimpses from different parts of Kanye’s life, including footage from when he shattered his jaw. This is a moment of Ye’s life with much importance, as his debut single ‘Through The Wire’ was recorded and written whilst his jaw was wired shut. For music fans, this is going to be incredible to watch!

West’s lifelong friends and collaborators Coodie & Chike are the directors of the three-part film. When describing the film, Chike said;

“We’re crossing generations in three films. At the end, Kanye is collaborating with artists that were babies. But the crazy part is that Kanye’s a throughline; still as relevant at the end as he is in the beginning because his music passes the test of time.”

Netflix has also unveiled a ‘First Look Clip’, in which we can see a young Kanye rapping acapella with Yasiin Bey (formally known as Mos Def). Although the snippet only lasts 2 minutes, it exudes passion and enthusiasm, leaving us viewers wanting to see more.

We can’t wait to watch ‘jeen-yuhs’ and learn more about how Kanye worked his way to becoming one of the most successful and talked about artists of all time. 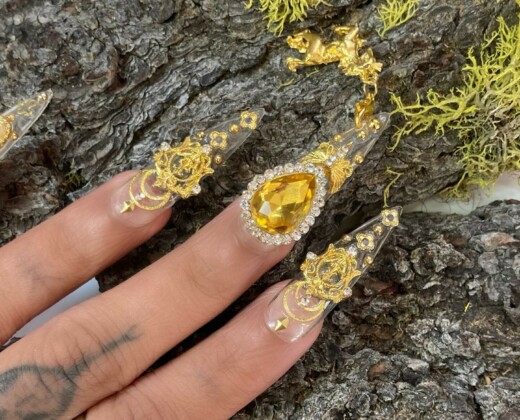 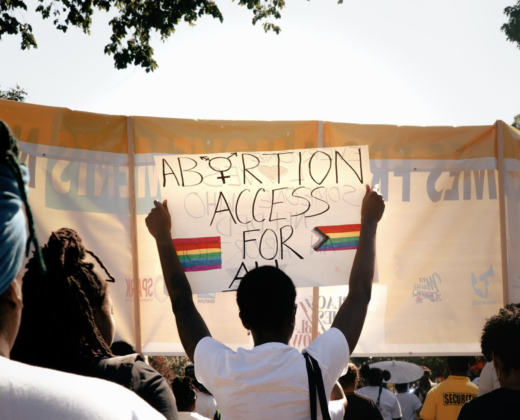 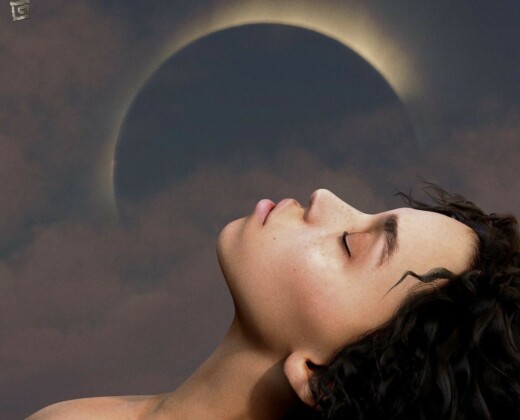 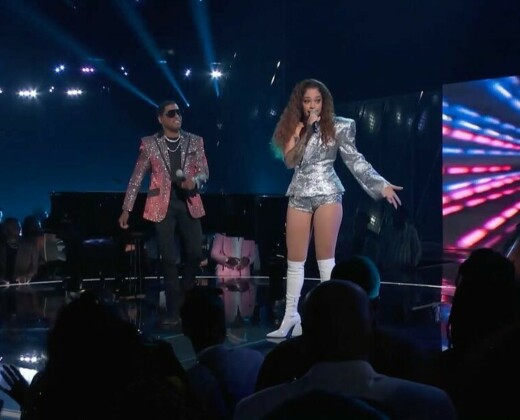 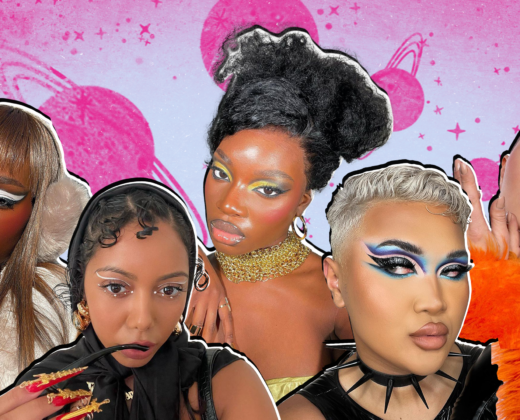 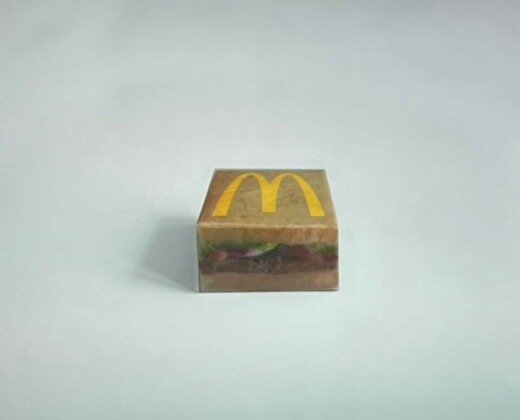