3 months ago, by Voir Editorial Team Kanye West and His Relationship with Art: From The College Dropout to Donda

Motionless, emotive, and still: Kanye West played snippets of his long-awaited tenth studio album, DONDA, to 42,000 fans in Atlanta – releasing on the 6th August. Dressed in a sheer, beige ski mask (recently a signature of West’s style) and a red, monochromatic YEEZY Gap round jacket and vinyl pants, West participated in what can only be compared to performance art. He did not address the crowd or interact directly with the music – he stood still or dropped to his knees or solemnly paced. Though impending divorce, Kanye’s ex-wife Kim Kardashian attended in support, matching the rapper in an all-red Rick Owen’s jumpsuit.

The DONDA-era aesthetic seems to return to 2016/2017 Kanye: oversized puffy jackets, with baggy jeans, and layered hoodies. While Kanye’s streetwear includes bold colours, the DONDA merch (exclusively available at the listening party but available on reselling sites) is earth-toned and a classic long-sleeved shirt, the typical silhouette of Kanye’s album merch. In the centre is the Mercedes-Benz logo (the namesake of the Atlanta stadium) and on the back is a childhood image of West’s late mother whom the album is named after.

Kanye consistently integrates art, fashion, and music. His creativity is recognised in extending from music to designing for YEEZY and collaborating with renowned contemporary artists.

DONDA is no different to Kanye’s history of artistic influence: a reconstructed Louise Bourgeois drawing adorns the most recent cover. Bourgeois repeatedly considered the mother’s role and famously created Maman (1999), which she explained to Tate as ‘an ode to my mother’. Kanye and Bourgeois both had close relationships with their mothers which impacted their future creations, from Kanye’s ‘Hey Mama’ on Late Registration to Bourgeois’ six subsequent sculptures of the large-scale spider.

From Kanye’s early albums, his artwork adopts a biographical approach. The College Dropout, Late Registration, and Graduation followthe symbolic ‘Dropout Bear’: Kanye’s mascot which shares his decision to drop out of college to pursue music.

Blending contemporary art, recognisable merchandise, and musical production is an aspect of Kanye’s album release process. Kaws’ cover for 808s & Heartbreak snaps a deflated balloon heart, pulling it apart by cartoonish, white, gloved hands. George Condo for My Beautiful Dark Twisted Fantasy merged aggression, shock, and creativity for a series of nine interchangeable covers. In a desert red, long-sleeve shirt reading in an Old English font, ‘I feel like Pablo’, Kanye first played The Life of Pablo at Madison Square Garden. The iconic emblem came to not only be associated with an album, but also with a moment significant to his fanbase. He incorporates his merchandise to become part of the album’s era, as a counterpart to the music.

Kanye West is one of the least predictable people currently in the celebrity eye. His album art constantly changes in anticipation of album releases, but once released, it maintains coherence with the music. For DONDA, we can expect Kanye’s consistent meticulousness in creating an album with an encompassing aesthetic from production to artwork, to clothing 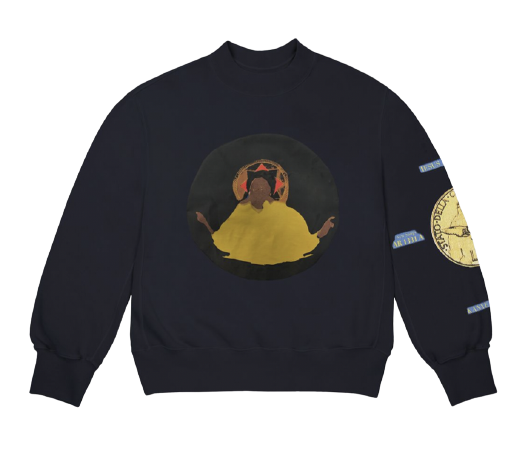 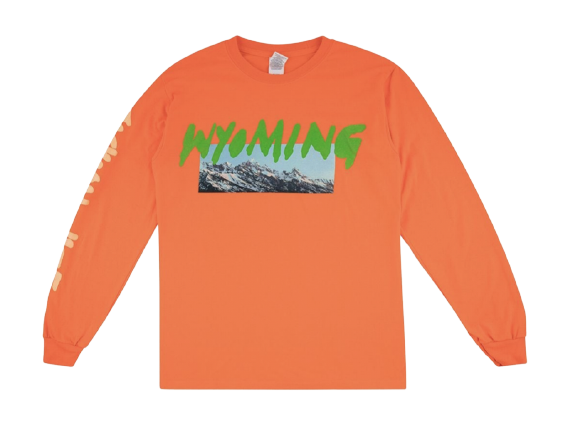 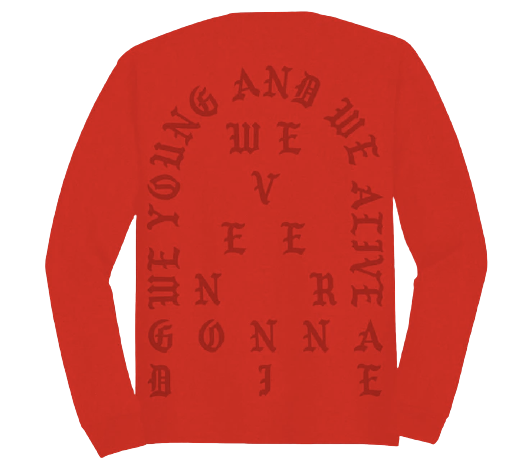 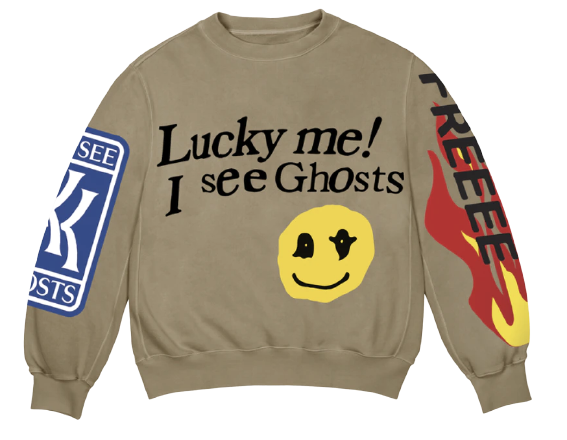 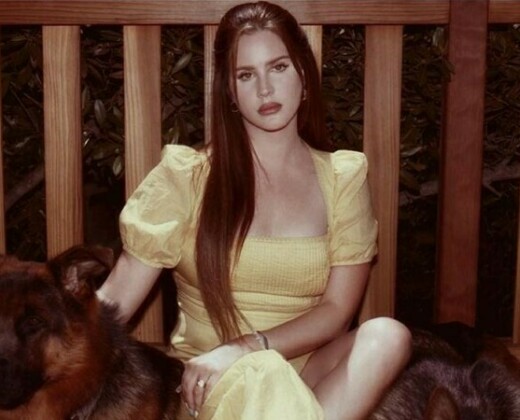 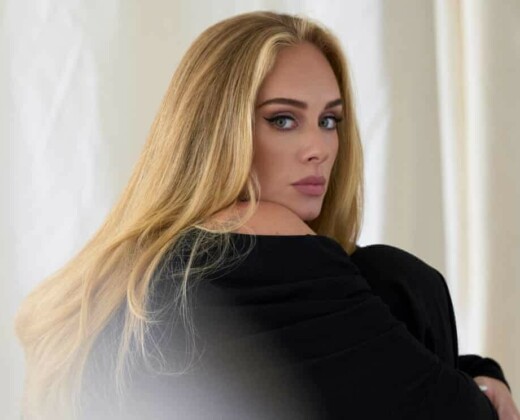 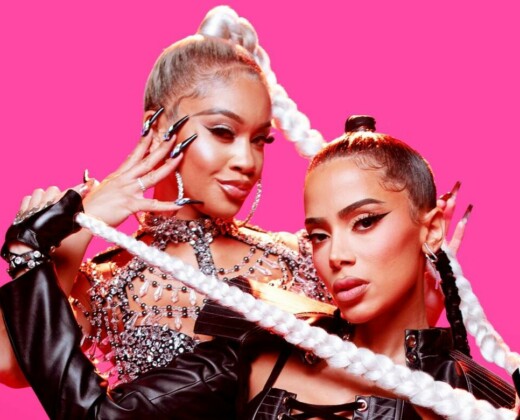 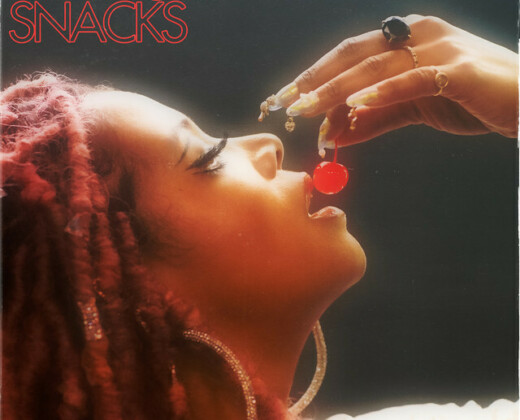 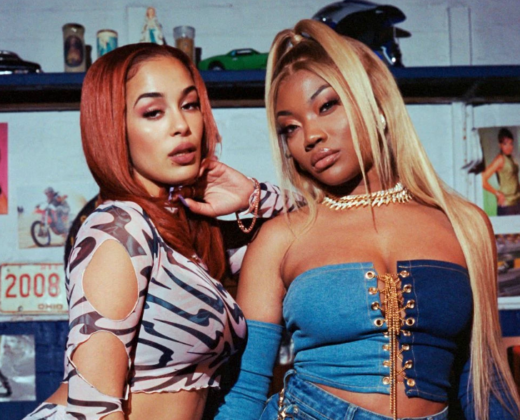 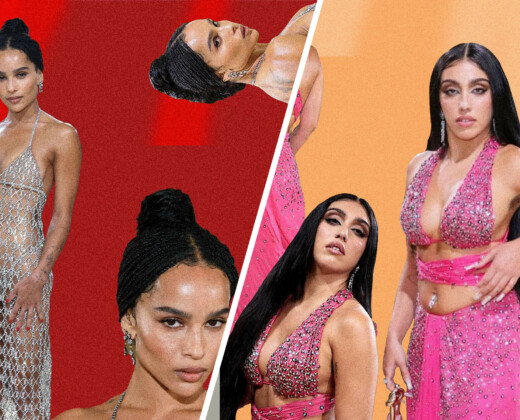