1 month ago, by Voir Editorial Team Celebrating The Iconic Fashion Of An Iconic Supermodel, Naomi Campbell.

Naomi Campbell has been modeling for over 35 years and is undeniably one of the best-dressed celebrities and a true inspiration. This week goddess of the catwalk turned 52; we’re here to remind you of her best fashion moments to date.

We couldn’t forget this jaw-dropping dress for her first Met gala. A colorful patchwork mini dress signed by Versace styled with black heels and a mini bag. 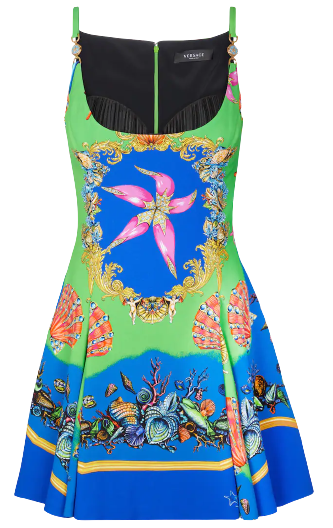 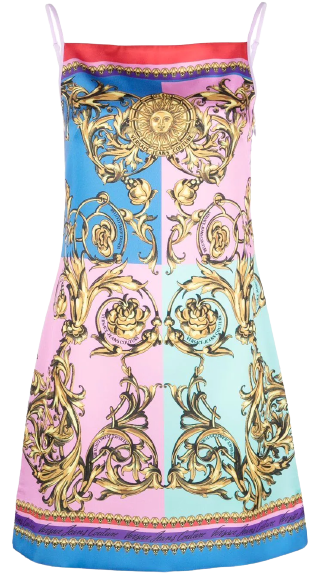 Her long-lasting friendship with designers such as Azzedine Alaia cemented her standing as one of the leading figures of fashion. This striking runway look features a sheer leopard-print catsuit with ruffle cuffs which is one of her most memorable ones.

Naomi wore this embroidered pink dress on the occasion of the 1991 Fashion Industry Friends of Aids Projects Los Angeles Benefit. An outstanding tribute to one of her closest friends Gianni, with recognizable design. 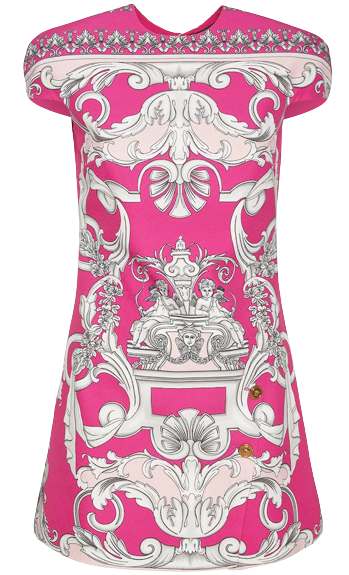 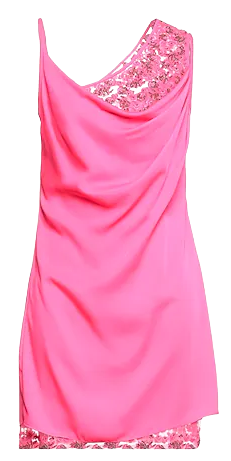 Designer of the Year Awards in 1993 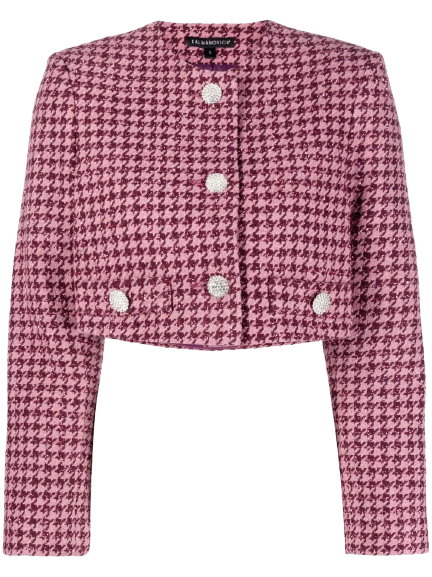 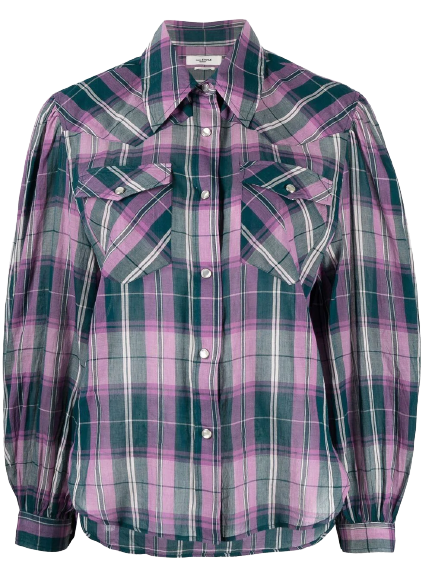 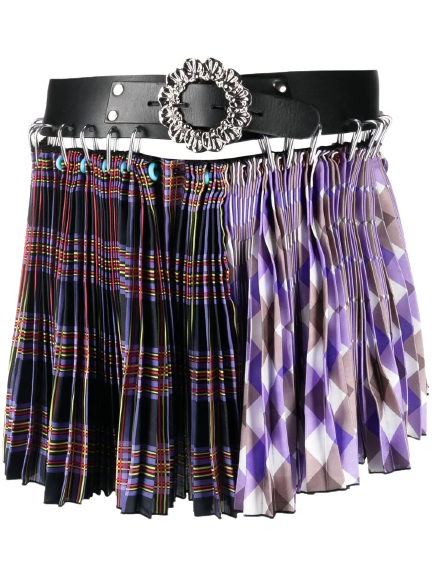 The Label Niord Satin Over The Knee High Heel Boots

This iconic vintage look, Karl Lagerfeld’s modernization of the classic Chanel tweed suit granted her the status of the fashion “it-girl” of the 90s. 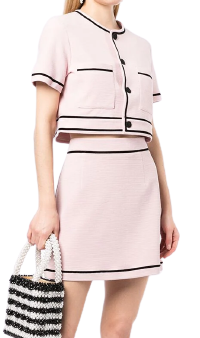 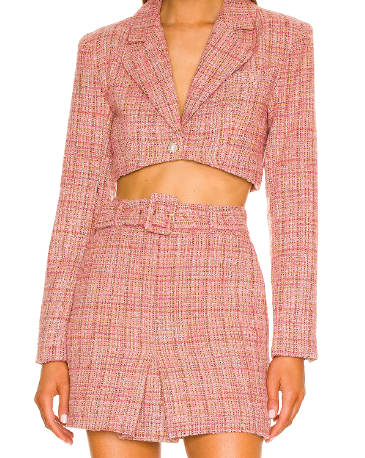 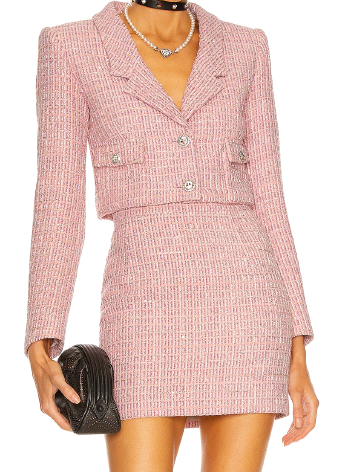 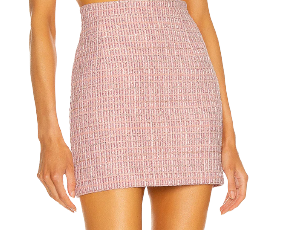 Once again, paying an homage to her friendship with Gianni Versace, wearing this glittery Versace mini-dress for the ceremony. 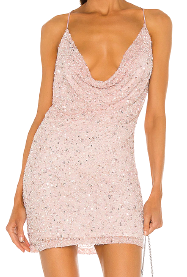 Naomi stole the show as a Victoria Secret’s angel with this Glittery ensemble and this fringed bra. 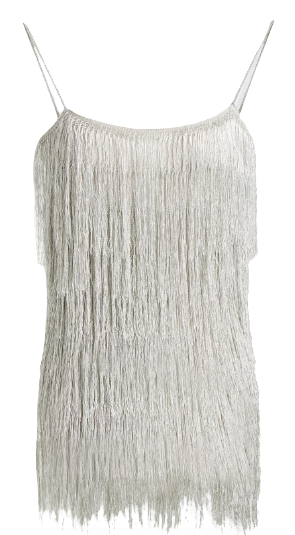 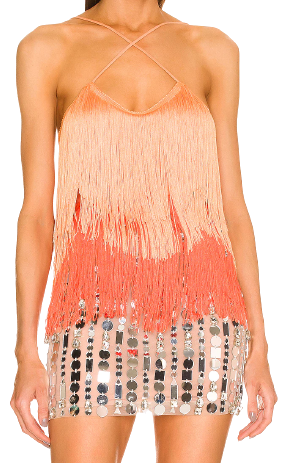 She is known to make remarkable appearances on red carpets. Here once again, with this stunning Valentino dress and spectacular feathery cape designed by Pierpaolo Piccioli for the Met Gala in 2019. 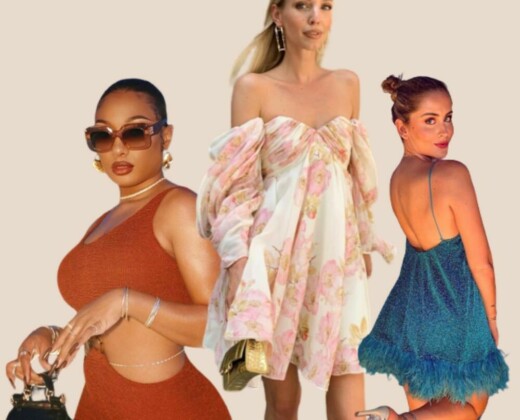 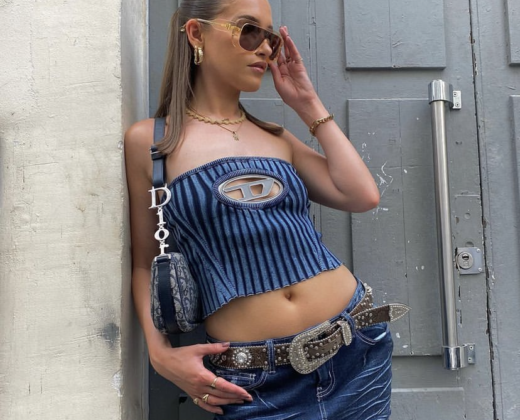 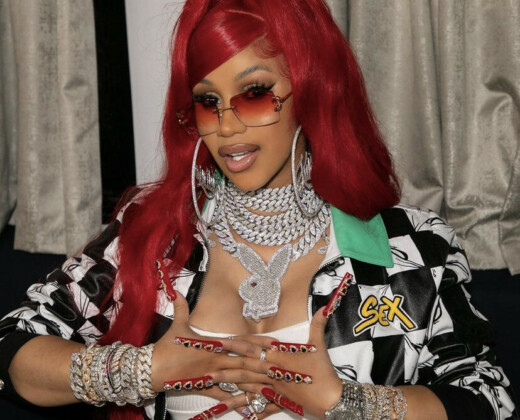 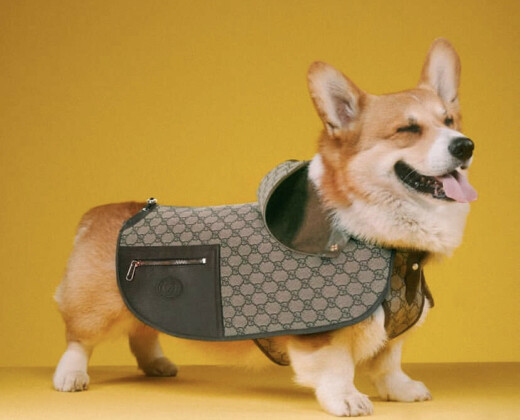 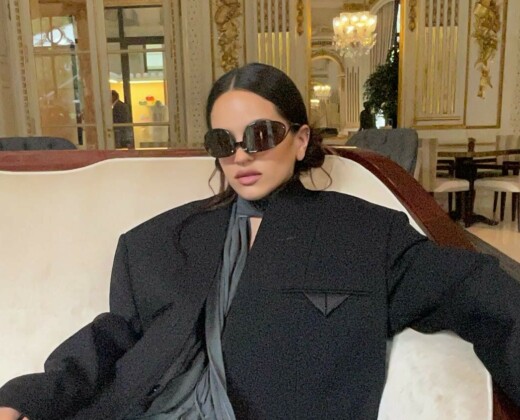 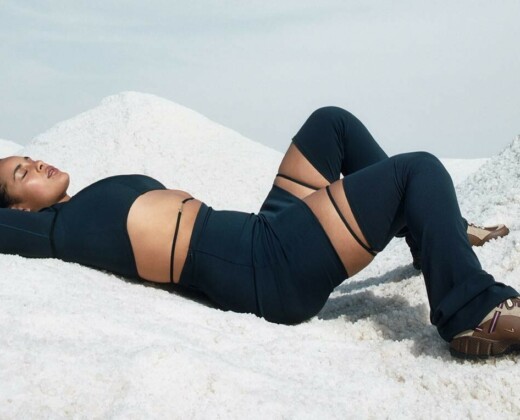