Billie Eilish is one of the few celebrities that it is impossible not to love. Her magnetic and mysterious personality captures the attention of such an extended audience that her reach is endless. Her humble beginnings, as well as the genuineness of her soul, have worked together beautifully to shape her career, and her long list of avid followers spread amongst many generations.

She openly discusses important matters via her social media, such as the disastrous impacts that animal farming has on the planet, as well as inspiring the start of a body-positivity movement after sharing some very shameful comments she has received over the years. As always, she turned her frustration into art with all her music and campaigns, developing a creative direction that is unimaginable for any other 19-year-old.

She is truly the definition of a self-made icon, as she continuously keeps breaking records and setting new standards for what an artist should be doing in 2021 whilst giving us hope that it is still possible to reach stardom, even if you start from scratch. In an age where people predominantly seek to be viral on the internet, she manages to differentiate herself from other artists by using personal branding that appears so effortless, but at the same time so meticulously calculated that it will persist over the years. She does it in a way that only she could pull off, by creating excitement and outshining herself and evolving her image through every single move that one could say she had it all planned. That is why she currently has 6 photos in the top 20 most liked posts on Instagram and has made history for surpassing 1 million likes in her latest picture in just 5 minutes, breaking her own record. And she hasn’t even dropped her new album yet! Not to mention all the records she broke in the previous years, such as becoming the youngest solo artist in history to win the Grammy’s most prestigious awards with “When We Fall Asleep, Where Do We Go” for best Pop Vocal Album and Best Album of the year. 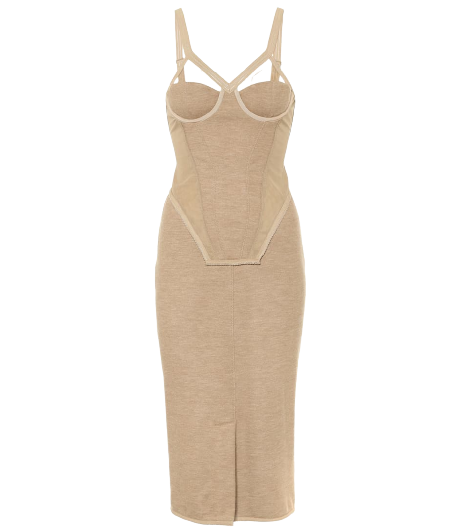 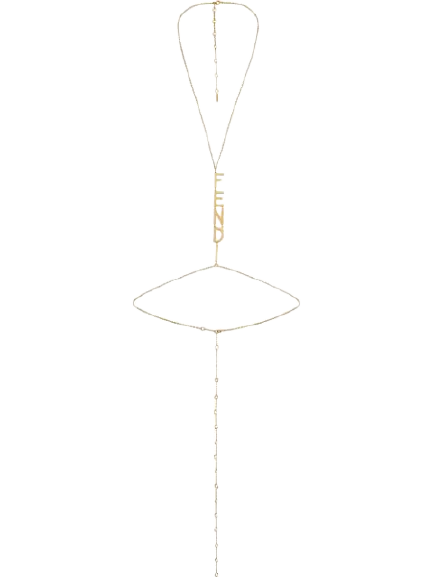 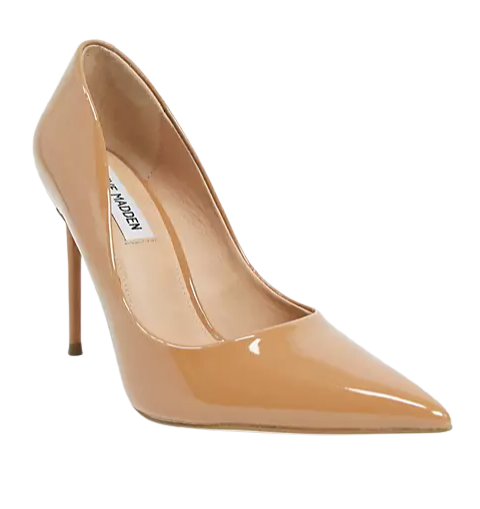 I’m not saying we should all be like Billie, because as she says in her song “Copycat” she detests when people try to imitate her. But we should learn from her, how she made her authenticity her greatest strength, and inspiring her fans to stay true to themselves, to stop seeking other people’s approval and to take risks, even when no one is watching. She once recalled in an interview that when she started performing in her area, sometimes no one would show up. Nevertheless, she still continued to believe in herself and kept on singing. The way she’s driven by her passion, her profound resilience and her strive for success at such a young age, truly make her one of the most revolutionary and ground-breaking artists of all time, and we can’t wait to see her next moves. 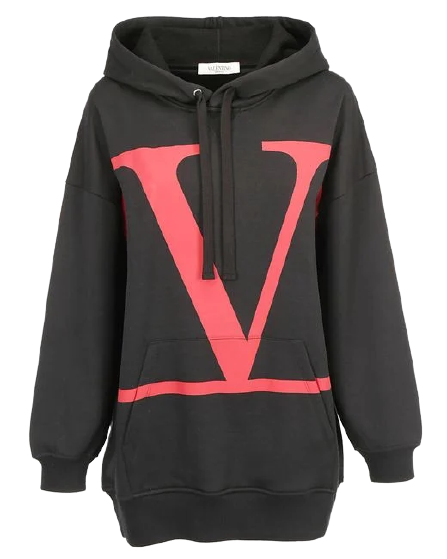 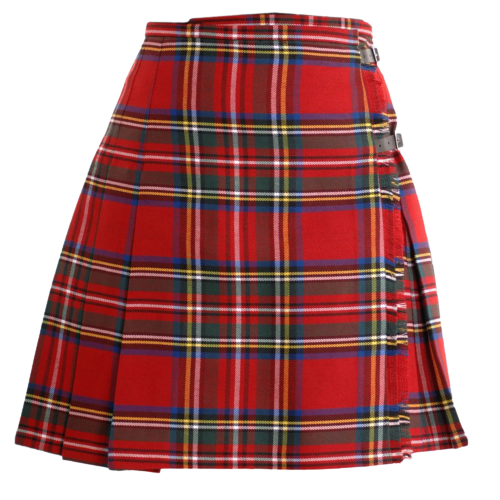 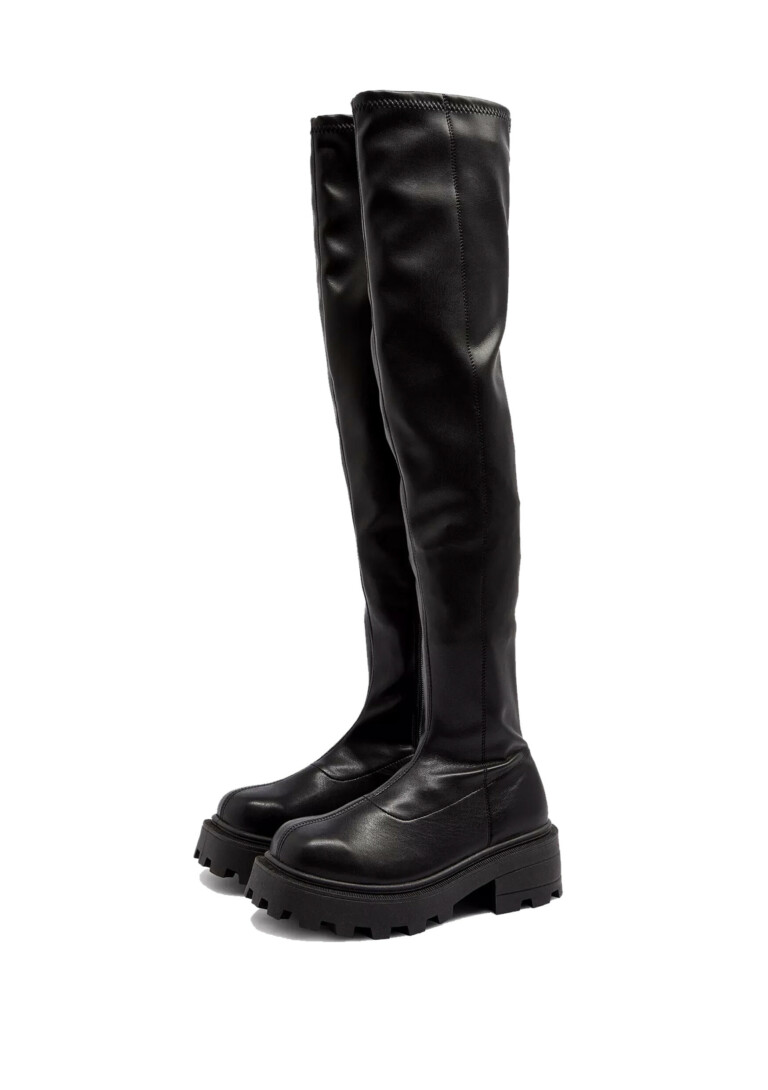 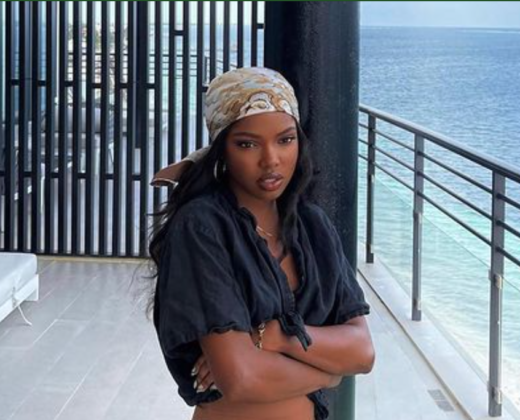 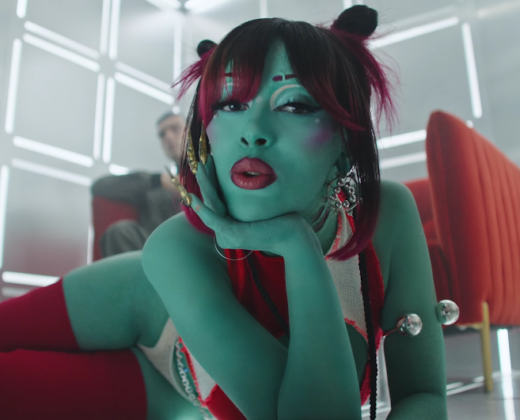 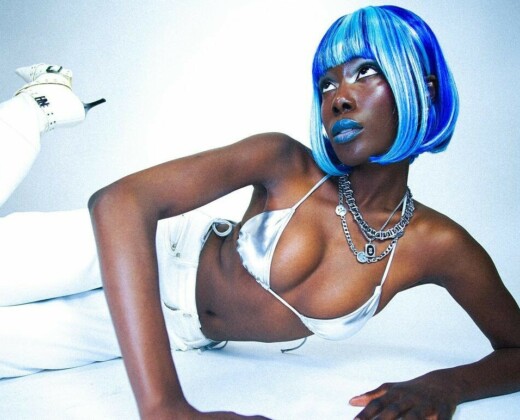 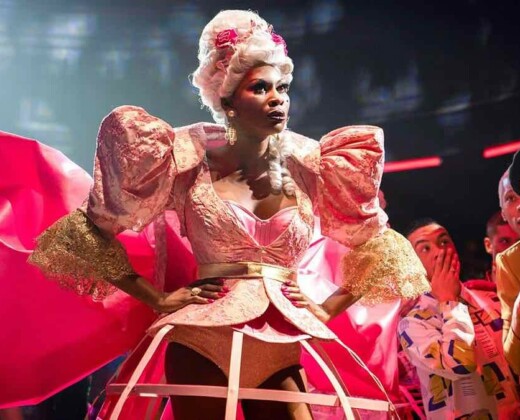 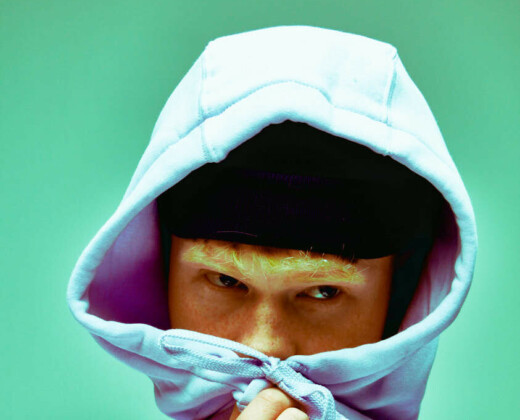 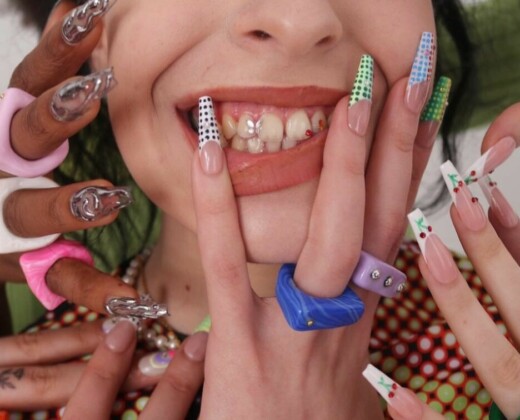