The biggest fashion event was finally allowed to roll out its red-carpet last night, the 13th of September, after a year of being locked away. This meant the anticipation for The Met Gala was even larger and the looks served last night did not disappoint. We weren’t only mesmerised by the outfits, but the beauty looks were just as captivating. Each year the event has a theme and this year it was ‘In America: A lexicon of fashion’, meaning a patriotic celebration of American fashion which was mirrored through the celebrities beauty looks. This ranged from film references with Hollywood styled hair to make up shades reflecting the colours of the flag.

The carpet was overflowing with breath-taking beauty looks as no outfit is complete without make up or glam hair to finish off the ensemble. Here are the best beauty looks from the night.

J Lo’s ensemble was inspired by the Wild West as she went for a cowgirl themed look with the fedora styled hat as her long, messy look ponytail swung down her back. Lopez’s make up look followed suit with a smokey eye matching the colour palette of her whole attire and creating a smouldering look. Achieve JLO’s smokey eye with the Scott Barnes cosmetics ‘Snatural No1 Palette’. 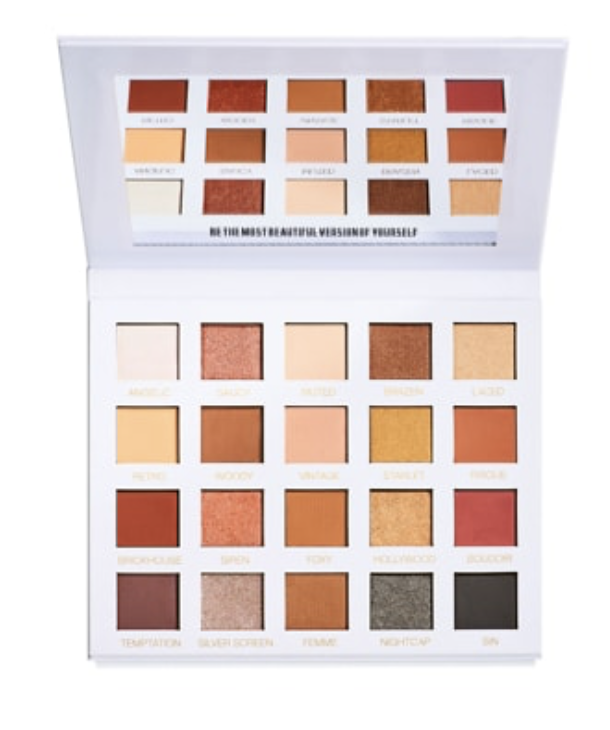 Amanda Gorman dazzled the carpet as she took sparkle to another level with statement silver crystals delicately placed across her face. Gorman’s look was inspired by the statue of liberty as she co-ordinated her make up look with a symbolic glistening head piece which framed her slick bun. 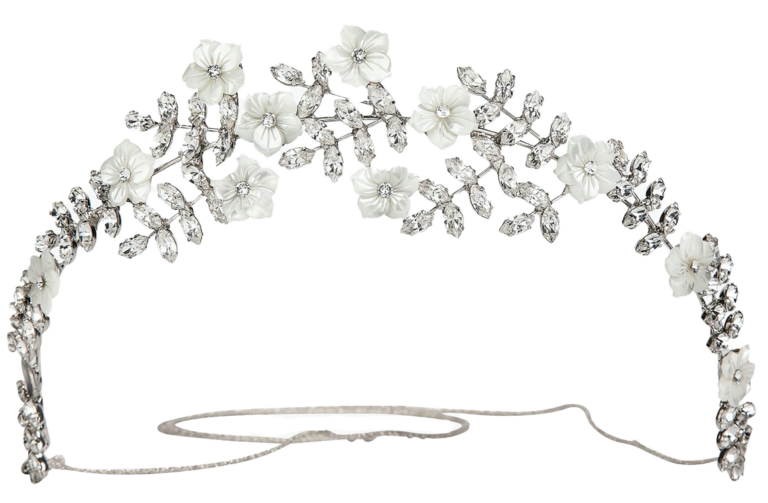 Teyanna Taylor stunned us with her extravagant head piece which stole the show. A crystal ribbon which snaked its way through her messy up do elevating her hairstyle to the ultimate glam look. Her make-up was also sleek with slick eye liner which was just as sharp as her contour.

Gigi Hadid embraced the redhead look last night with her new ginger locks styled into a thick, high ponytail which was finished off with a crystal embellished Prada logo clip. Her make up followed a 60s retro style with soft blue eyeshadow paired with a cat eye flick and a nude lip. The different shades of this look worked together as a subtle representation of the colours of the American flag.

To our surprise Gigi Hadid’s make-up artist, Erin Parsons, revealed she used an array of high-street products to achieve Hadid’s glam look. This includes the Maybelline Eraser Eye concealer which gave the skin a flawless finish. 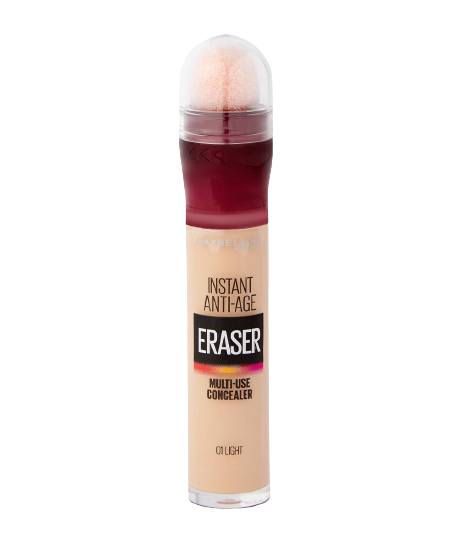 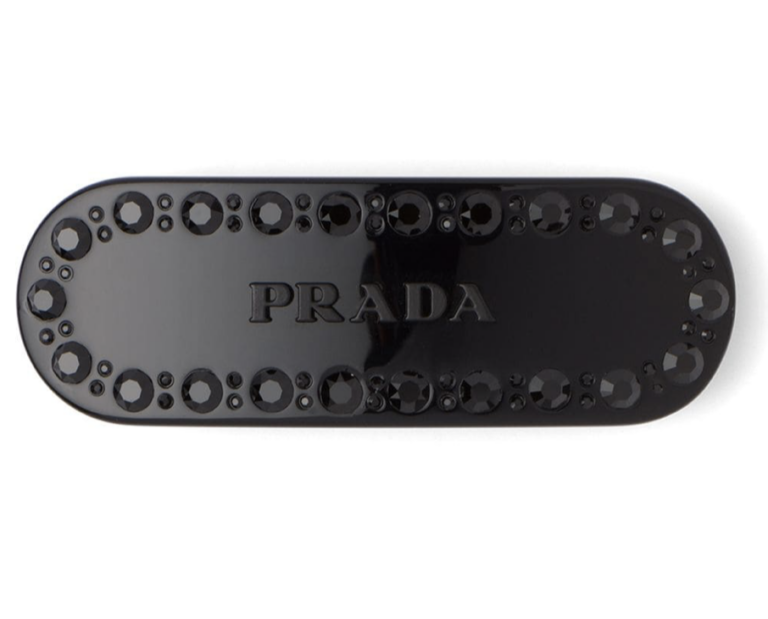 Emma Chamberlain made her debut at the Met Gala last night and she was glowing. Her look featured a flicked out blow-dry giving her hair the bouncy volume we all desire. As well as fluorescent green liner which lit up her eyes – inspiring us to now reach for that green eye make up! 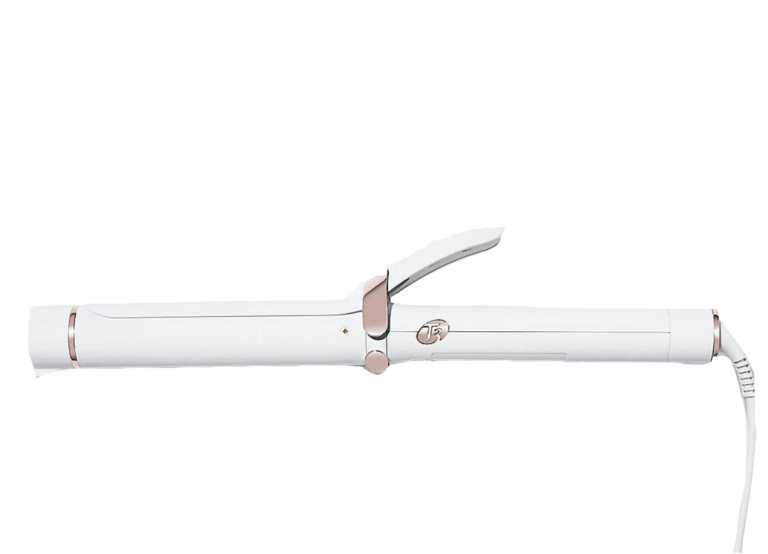 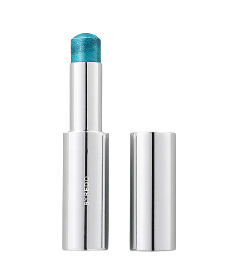 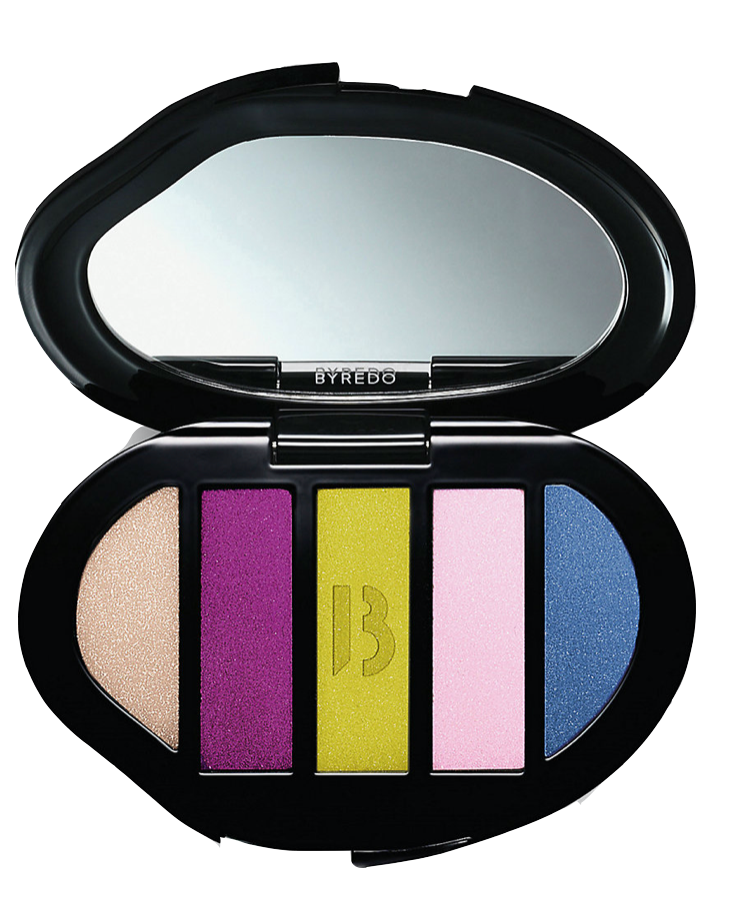 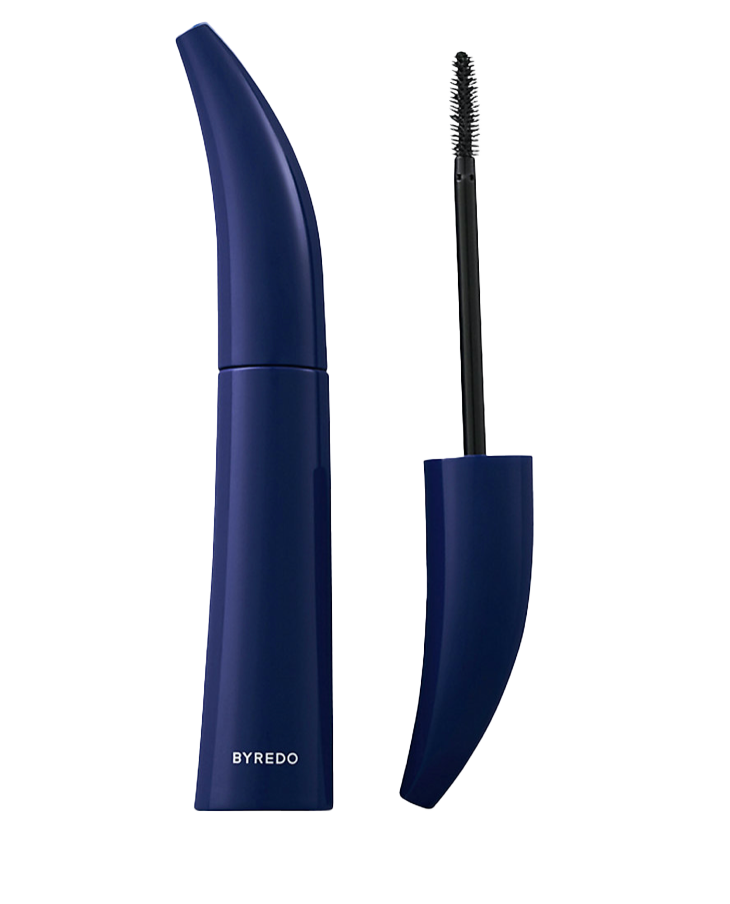 Lil Nas X once again did not disappoint with his lavish looks! He went for simple but effective detailing with gold accents placed by his eyes to match the astounding outfit. The clean-cut edges of his hair and beard also gave him a fresh and slick look.

What makes more of a statement then a red lip? Megan Fox took to the carpet with a powerful, deep red pout and distinct, carved out brows. As well, her bold look featured a tied-up braid that reached her hips which we are not used to seeing on Fox as she usually wears her locks down. Finishing off this hairstyle was a short sharp fringe. 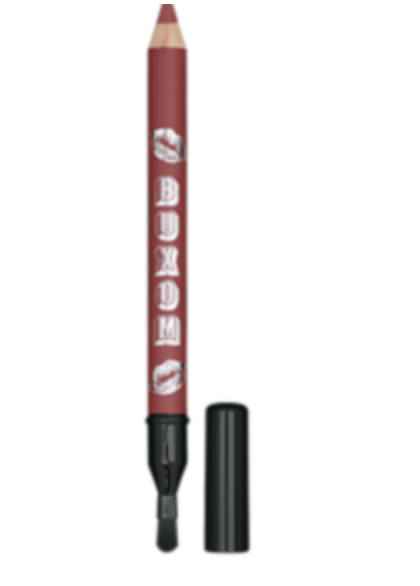 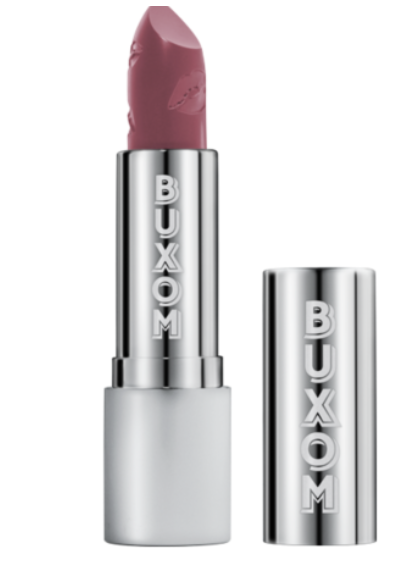 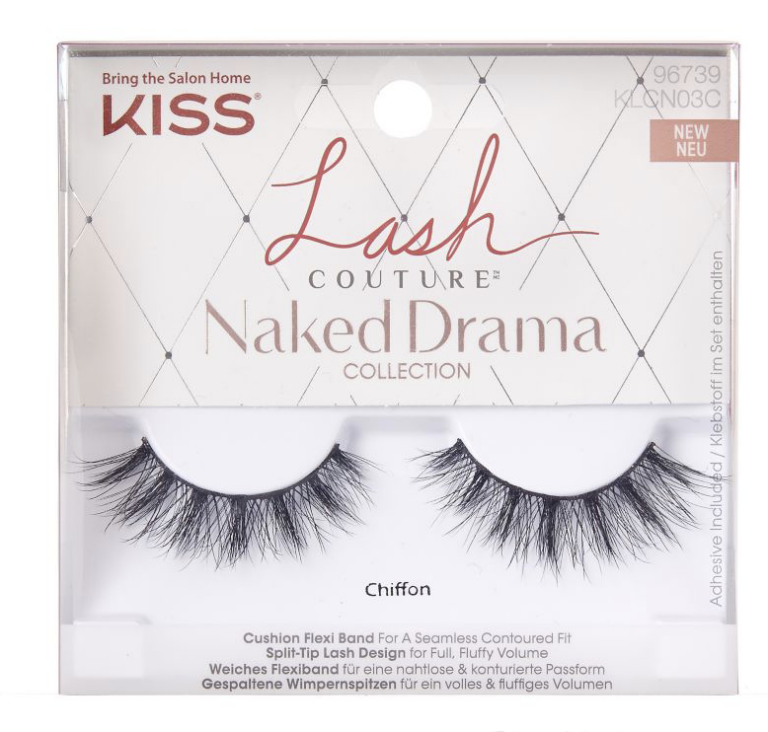 Rita Ora appeared on the carpet with a feminine, delicate make up look featuring a colour palette of soft pinks with rose coloured blush warming up her complexion and a slight smokey eye. Her hair was brushed into a glossy side parting and was clipped back with some sparkling hair accessories. 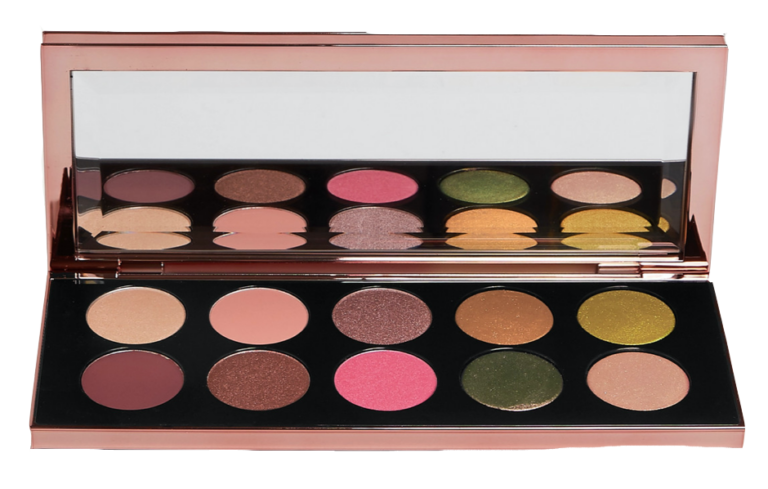 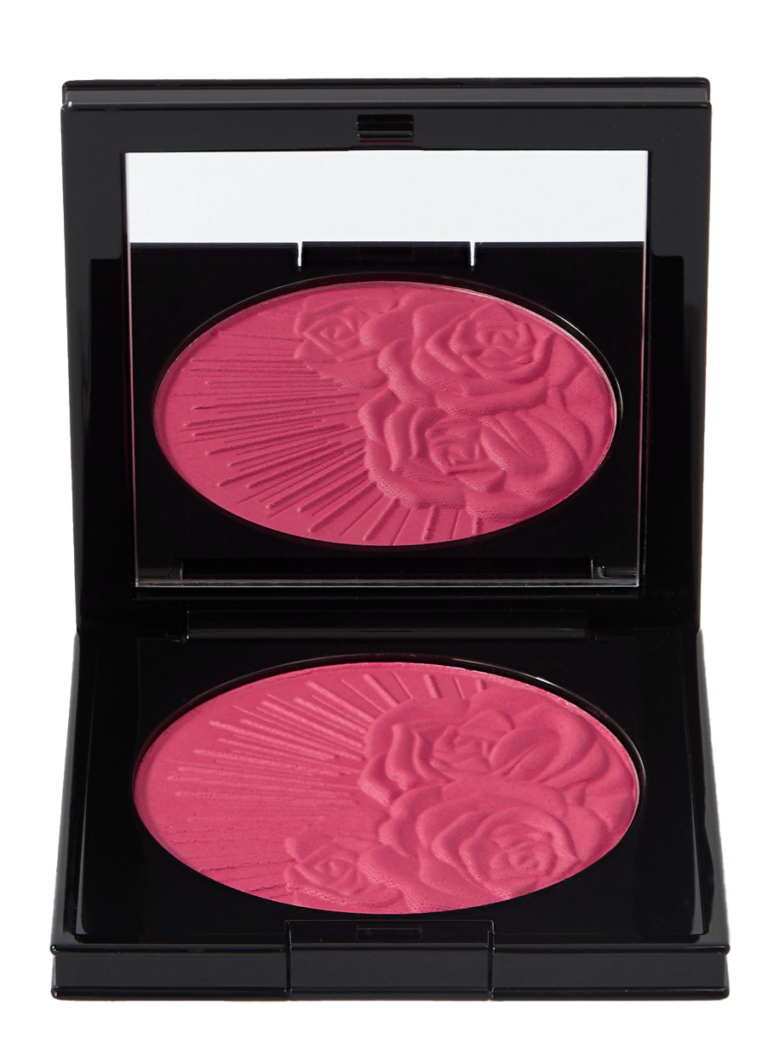 Hailey Bieber looked stunning on the carpet last night with the pure Hollywood glam look of her make up including the subtle brown shades of her eyeshadow. Her complexion was radiant and natural looking as well as a golden glow of highlighter and sparkle giving her a fresh look. Hailey’s hair was styled into loose curls that sat just below the shoulders as she opted for a more simple look this year. 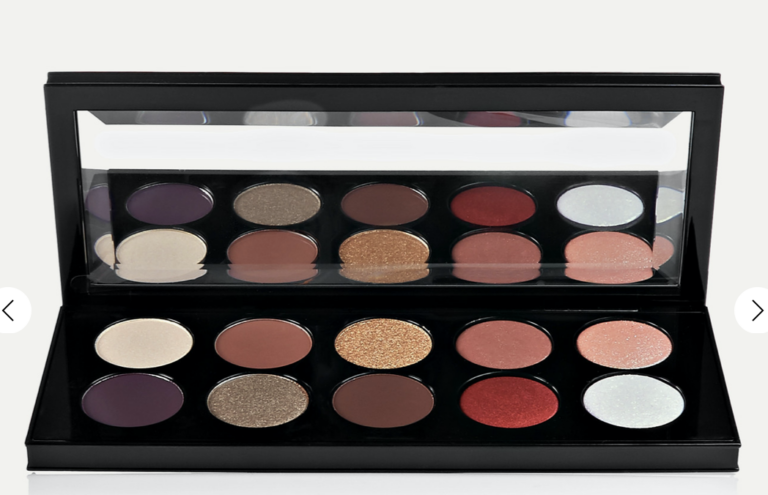 Maisie Williams did not hold back this year with her gothic glam look. Her Queen of Hearts inspired make up featured dot detail eyeliner as she also rocked the bleached brows look that only a select few can pull off! As well the dark lip and green nails tied the whole look together. Her hair was also the centrepiece to this ensemble as she used a headpiece that was styled into a horn like shape, which blended into her hair effortlessly as her aim was to pay homage to The Matrix. Maisie was the gothic goddess of the night! 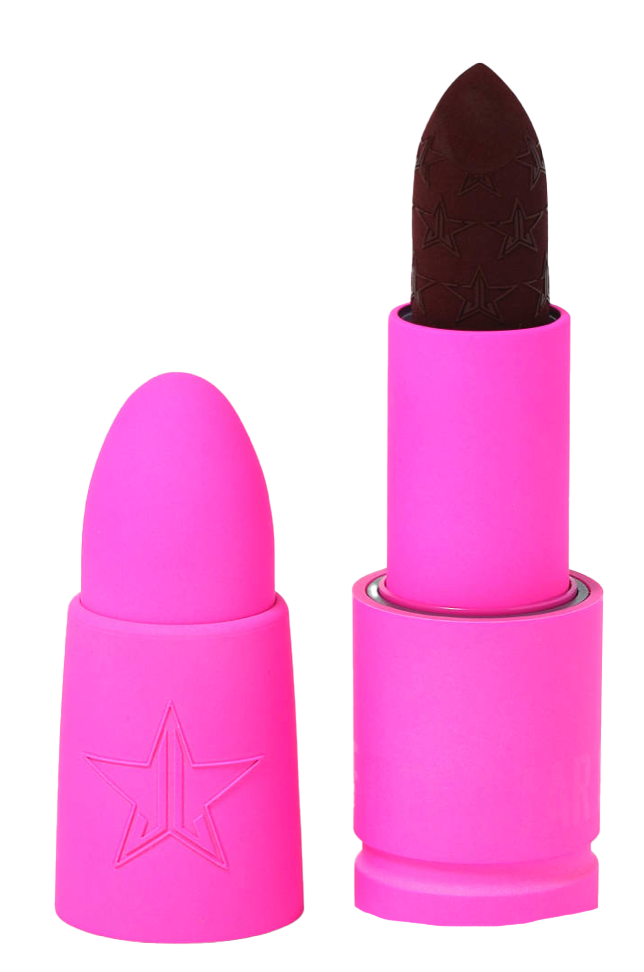 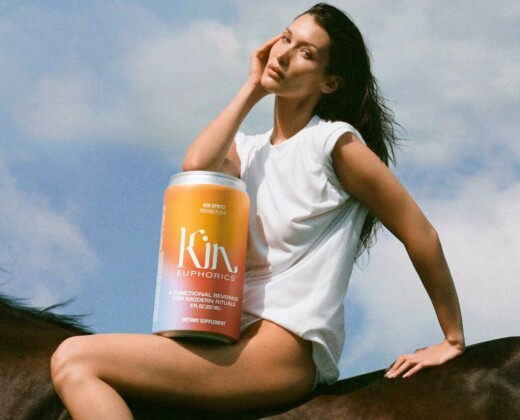 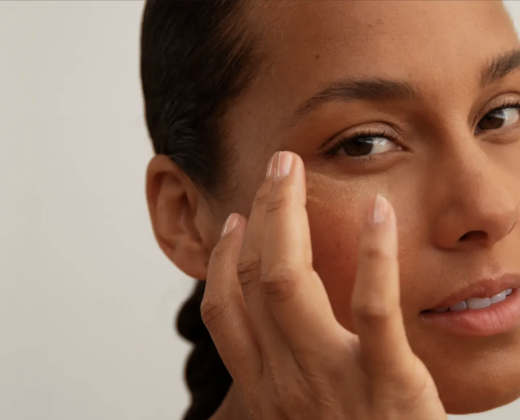 Keys Soulcare Is Here To Heal Our Skin And Soul 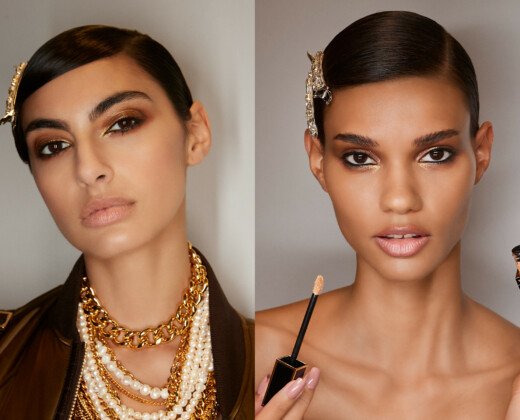 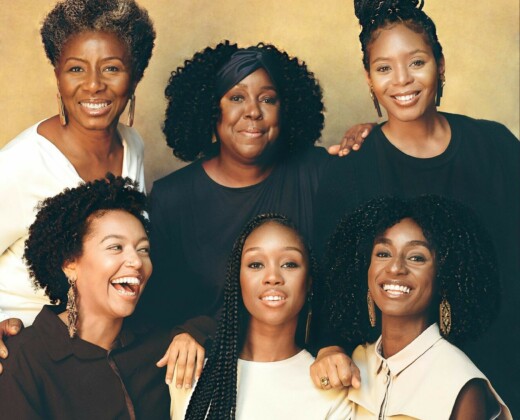 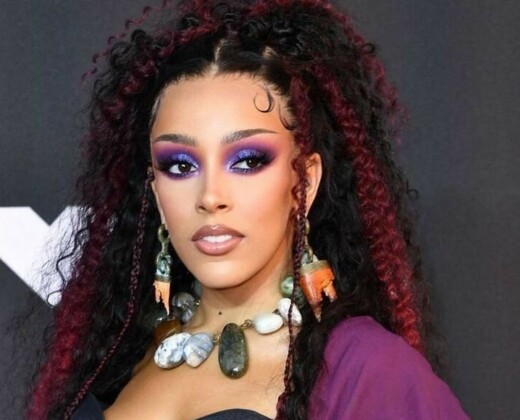 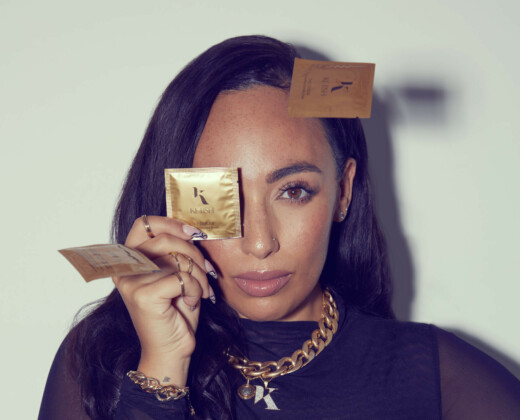 Those Who Dare Win: KETISH, The Feminine Wellness Brand Changing Well Being History