4 weeks ago, by Voir Editorial Team Vevo Hot This Week – More January Music Videos That Give Us Hope For The Year Ahead

January alone has felt like a lifetime for a lot of us as 2021 starts in full swing. As the first four weeks are often seen as a taster for the year to come, we certainly hope this is true for music, as the month has delivered some insane songs, long awaited collabs and iconic music videos.

Madison gave us picturesque power this week with the release of her music video for her latest single ‘BOYSHIT’, a track that will also feature on her album Life Support, coming out on February 26th. The video screams female empowerment as Madison teaches her friends how to ignore boys, with chandeliers and corsets shot under a golden hour hue. The song and video are both iconic, and give us promises for a good album ahead.

The Black Eyed Peas released a Vevo footnotes video this week, following their iconic collaboration with Shakira last month for the song ‘GIRL LIKE ME’. The footnotes are a great addition to the video, as it’s revealed that the project was 12 years in the making, and the video’s strong visuals are explained.

2 Chainz joined the list of January’s memorable music videos as he takes magic mushrooms and swaps heads with his dog to ‘Grey Area’ from his recent album So Help Me God! The trippy video fits with the surrealism of the Rappers latest visuals, and shows a very 70s colour palette and graphic, consistent with his music video for ‘Can’t Go For That’ from November.

Selena’s recent reggaeton project with Puerto Rican rapper Rauw Alejandro transports us to somewhere sunny during isolation, as Gomez creates a connection between people through music as she stays sultry and silhouetted on a tv screen. ‘Baila Conmigo’ comes as the second visual released before the singers first ever All-Spanish EP, Revelación, set to come out in March – another thing to look forward to.

Busta Rhymes reminded us of his legendary presence after last year’s album Extinction Level Event 2: The Wrath of God with the remix and visual for the track ‘Czar’. Much like the track’s sound, the rappers keep it classic in the video, with greyscale and a plain white backdrop. It’s release, two months after the album’s deluxe version was dropped, implies there’s more coming from Busta Rhymes’ return, and we hope there is, after 11 years without anything new from his powerful music.

Puerto Rican Reggaeton star Guaynaa released a new party single this week, ‘Monterrey’, with an accompanying music video. Both the song and video pay homage to the Mexican city where his success began after Puerto Rico, while keeping the flirty, witty sound and imagery of Guaynaa’s other projects.

This past week alone is the perfect example for what we can expect of music this year, across all genres and from artists old and new. In the month that had us all crying over a 17 year-old’s teen heartbreak and saw a collaboration first announced two years before, we can start to believe that this year won’t be so bad. 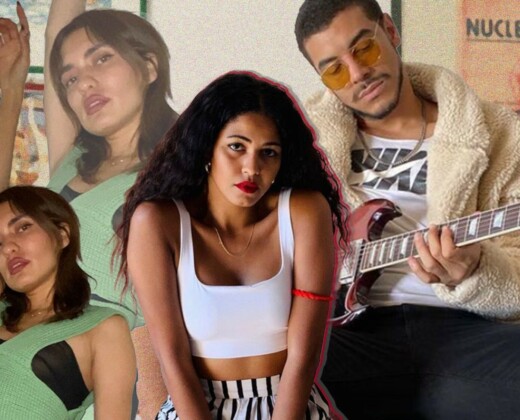 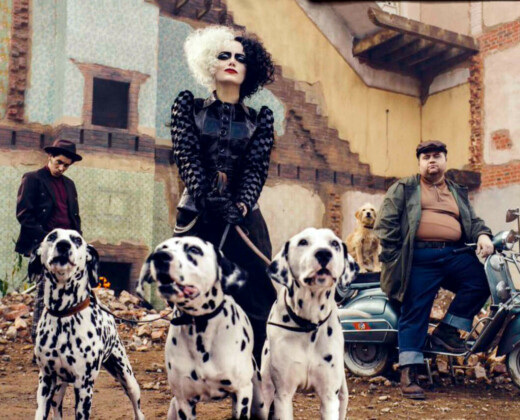 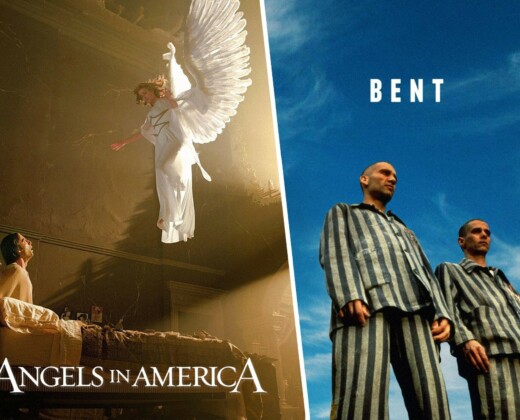 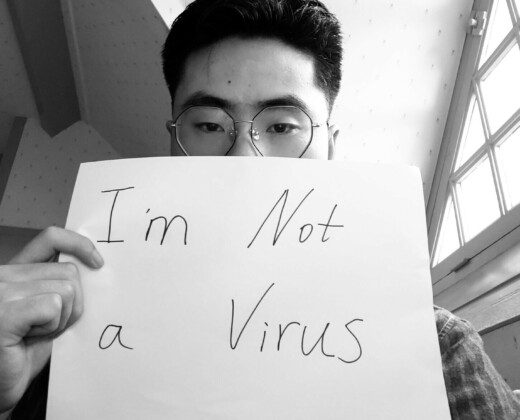 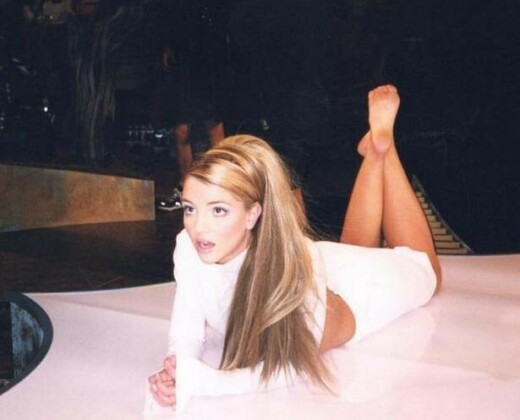