1 month ago, by Voir Editorial Team Lizzo Brings Us The Soundtrack To Our Hot Girl Summer With Her New Single ‘About Damn Time’

It’s official! Lizzo’s new album ‘Special’ is coming and if her first single from the album (released this week) is anything to judge by, it’s set to be her most nostalgic and feel-good work yet. Dropping just yesterday, the first single released from the 3x Grammy award-winning singer’s album was a 70s disco-inspired track named “About Damn Time”. The track’s name was ironically fitting as we have been long awaiting the star’s new work since her recent hiatus.

After teasing us about the release of her new empowering single on the Late Late Show earlier this month, the track’s full music video dropped yesterday- and it didn’t disappoint! In a humorous scene, Lizzo’s new video opens with the star sitting in a ‘stressed and sexy’ support group where the star is called upon to recite a poem about being, well, stressed and sexy. The video then cuts to Lizzo in a royal blue sequined jumpsuit with ultra bouncy 70s-inspired curls that match the track’s nostalgic disco, funk-pop sound.

The star is notorious for music that inspires listeners to love themselves, a message that oozes from ‘About Damn Time’s hopeful lyrics. Opening the song with lyrics ‘it’s bad bitch o’ clock’, it’s clear from the first second of listening to this tune that it’s set to be the empowering soundtrack to our upcoming ‘hot girl summer’. To celebrate the release of her new track, the star is set to host and perform her song on NBC’s upcoming Saturday Night Live show this month. Lizzo’s feature on the show will make her one of the few superstars to perform and host SNL simultaneously and she will become the third black female to perform both duties in the show’s history.

But, it’s not just through her television feats that Lizzo has been promoting the launch of her new single. Posting to Instagram just yesterday, the star treated her followers to a short clip from ‘About Damn Time’s’ music video, admitting that she put her whole ‘Lizzussy into this one’. The news of the track’s launch on Lizzo’s Instagram (unsurprisingly) had the star’s followers thrilled as her comment section was filled with congratulations and commendations, even big names on the platform like Shirlene Quigley were impressed by the song, commenting ‘it’s so good! I love it’.

It’s clear the singer meant what she said about not holding back in her new song! Not only has Lizzo released a new album this month, but she has also treated us with the release of her new shapewear line ‘YITTY’ and brought a new hit show to Amazon Prime named ‘Watch Out For The Big Girls’. The show follows the star on a hunt to find backing dancers for her upcoming tour; aiming to provide opportunities to people who don’t usually see themselves represented on the main stage.

Lizzo’s music and work have elevated the body positive movement, encouraging everyone to love themselves despite society’s expectations and we can’t wait to see what the rest of her album will bring. Pre-order ‘Special’ now for the July 15th release. In the meantime,

listen to Lizzo’s new track ‘About Damn Time’ on Spotify, Apple Music and all other major music streamers! 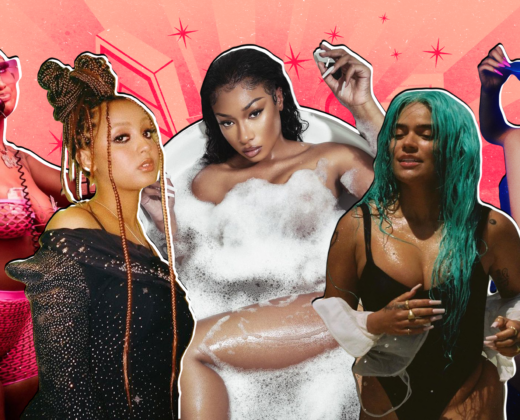 The Hottest Music Releases Of April, Ready To Be Added To Your Playlist 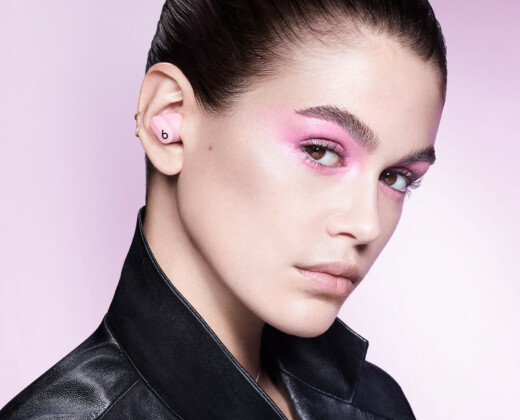 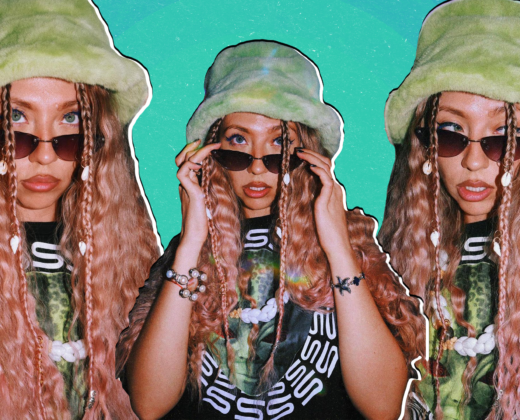