With the “Wimbledon” Kendall Jenner look, the supermodel relaunches on Instagram the classic skirt and pleats glamorous aesthetic. And just like that, the tennis look is back to being the new favorite of summer 2021.

Between white dresses and the classic pleated skirt, this summer we follow the example of Kendall Jenner and bring back the tennis player look.

It might be the fresh air of Wimbledon and the desire to stay outdoors after months of forced closure, or it might be the urgent need to train before summer. Whatever the reason, in recent times we have witnessed a sudden return to the tennis player lifestyle, not just aesthetic. Or rather, those graceful white uniforms that despite all the sweat and fatigue make the champions on the field look like an emblem of elegance. So much so, tennis and fashion over the years have often intertwined, contaminated and influenced each other, leaving open an interesting dialogue that continues over time, at alternate stages.

Last season, many designers hopped on the trend and incorporated it into their catwalks. Nonetheless, it was able to transcend into this season, and tennis is pleasantly approved for summer 2021. The last to confirm the happy liaison between the world of tennis and Hollywood was Kendall Jenner, immortalized in a couple of fabulous outfits signed Alo. The Los Angeles brand of sportswear, from yoga has recently diverged its attention on tennis, hiring a host of well-known faces that has greatly contributed to the revival of the typical pleated skirt tennis in a new, colorful version.

In short, the mini pleated skirt has officially won the podium as the most instagrammated sports leader of the moment. But in reality, there are several variations of the item. Riding the growing trend, many brands have dedicated capsule collections and introduced new lines to the new favorite sport of models and celebrities. These include the Polish luxury swimwear brand Marysia, which has just launched a collection designed for training which consists of dresses, tops, skirts, leggings and cyclist wear.

Even Tory Burch has focused on tennis, presenting a new brand of activewear, Tory Sport. It features a wonderful collection of vintage uniforms inspired by the best players in women’s tennis of all time, such as Chris Evert and Billie Jean King. And on the same nostalgic trail we find Adidas Original, which presented a collection made of recycled piqué, which echoes the classic aesthetics of tennis clothing, including V-necklines, a combination of white and green elegant silhouettes. All you have left to do now is get yourself in the cutest tennis outfit and head down to the court. 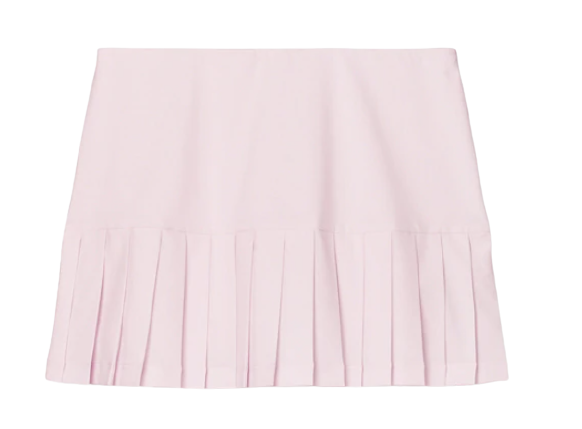 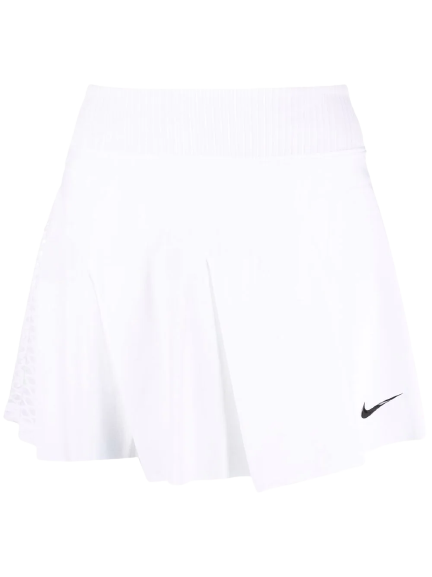 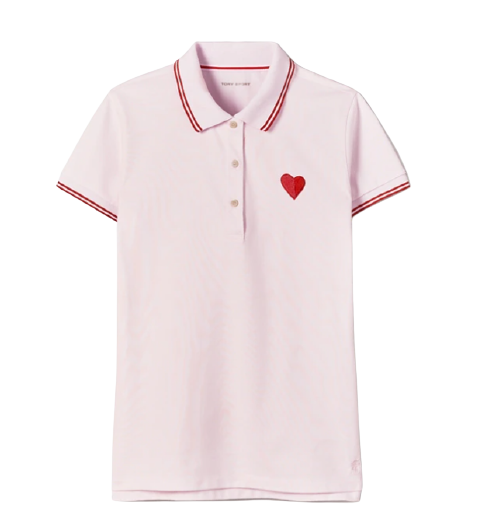 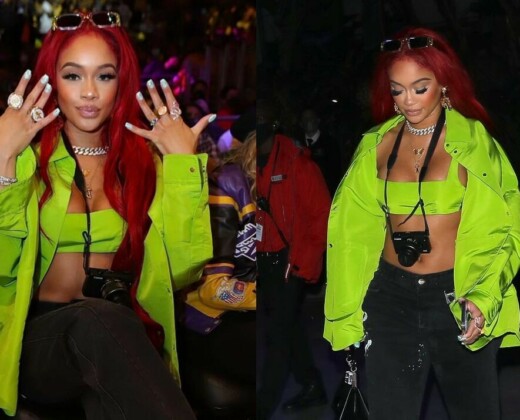 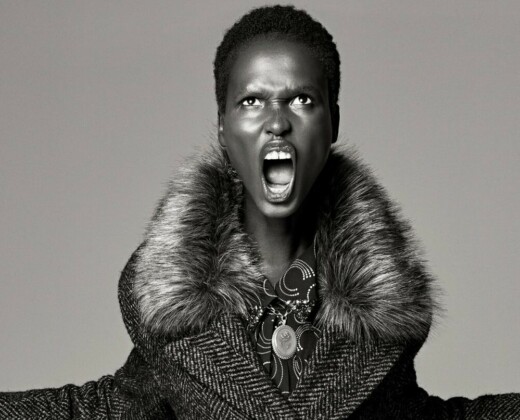 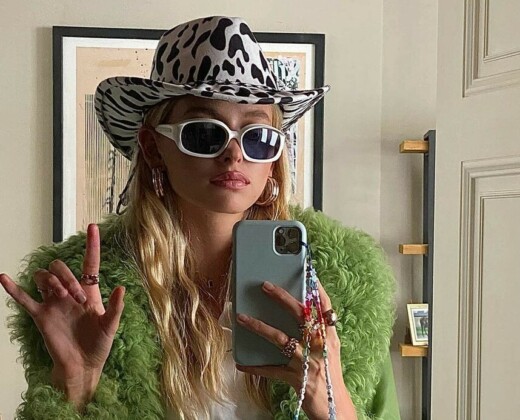 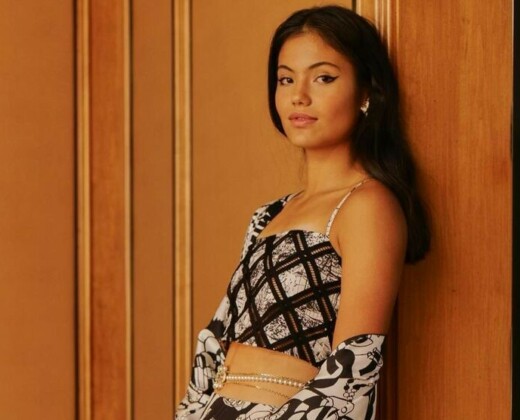 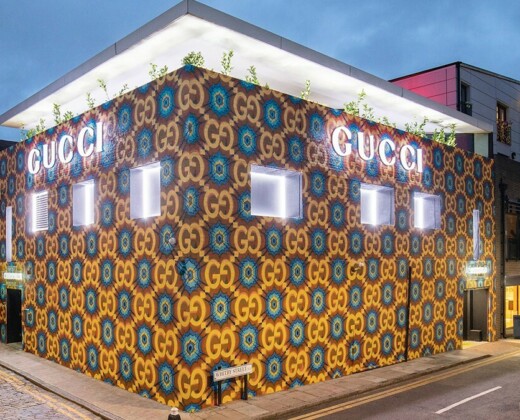 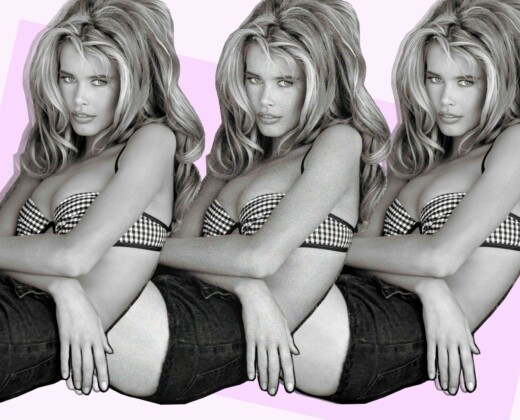