Fashion Month Fall 2021 has brought us a taste of what the future of post-pandemic beauty trends could be. Predictions have suggested that after the global pandemic, we will see a rise in imaginative designs, growth and the celebration of freedom. The daring yet chic beauty looks from Fashion Month represent this expectation well.

Moschino created an ingenious short film to showcase their collection. The film began in the city, following through to the countryside, then to an art museum, the jungle and finishing in old Hollywood. Bold lips are a definitive look of the fall season at Moschino – they know how to be adventurous. At the beginning of the film, model Hailey Bieber walks out with a distinct red lip representing the powerful working woman. The countryside section of the short film sees flawless skin with bright nails and vivid peach-toned lips. Instead of the usual autumnal-toned lip shades, Moschino has pushed the boundaries with exciting pink lips. This very surreal production demonstrated the makeup and collection is for exiting lockdown. With the pandemic coming slowly to an end, Moschino’s spectacular makeup looks will be everywhere by the fall.

During New York Fashion Week, it seems fitting for the programme Gossip Girl to make an appearance. After designer Stacey Bendet and her daughters became obsessed with Gossip Girl during quarantine, she realised how representative the fashion and makeup designs in the programme were of New York. Collaborating with Gossip Girl costume designer Eric Daman, they created iconic looks symbolic of the show. Inspired by rock and roll, the eye looks were heavy, smoky, and black. The makeup from the collection was a mix and match between two Gossip Girl characters Blair and Jenny. With a combination of Blair’s elegance and Jenny’s grunge, a stunning look was born.

During the colourful London Fashion Week, Matty Bovan brought a twist to the usual eyeliner look. Across the collection were statement eyeliner makeup looks. Painted all across the eyelids were heavy strokes of white and blue. Also seen in the show were gold strokes reaching the temples. Some even more dramatic, extending across the entire upper face. Matty Bovan stated that the idea behind these looks was humanity’s survival against external forces while battling reality. There was an element of storytelling to the show too. The models were representative of a crew of characters shipwrecked by a storm and emerging onto the shore. Imaginative and innovative makeup, ready in time for post-lockdown.

Sleek braids with pointed edges reigned the runway at Prabal Gurung during New York Fashion Week. With the world halting in creativity, Gurung found he lacked inspiration for his fall collection. Therefore, he drew his ideas while reflecting on why he moved to New York 20 years ago. As we live in uncertain times, Gurung wanted to create post-lockdown looks from the collection down to the makeup and hair. Evanie Frausto was the hairstylist behind the powerful braids that will become increasingly trending as we head towards fall.

Inspired by the 18th-century, the models at Vivienne Westwood wore circular blush that was far from natural. A painting by Francois Boucher from 1743 inspired the makeup for the Vivienne Westwood show. Makeup artist Pablo Rodriguez created patches of harsh blush on the cheeks to portray the French portraits of the 18th century. Rodriguez described the makeup look as ‘the technicolour cherub’.

Updating the classic flick of eyeliner, Erdem designed distinctive eyeliner looks that you could see from a distance. Erdem’s modernised eyeliner look was inspired by English ballerina Margot Fonteyn’s on-stage makeup looks and her inspiring journey throughout her dancing career. There were different types of eye looks created with the liner that included an elaborate Cleopatra-like cat-eye. In opposition to the dramatic eye was a simpler, blunt-edged look. Erdem created a look that expresses dancers transitional experience during a performance.

Emporio Armani: Bringing it back to the 80s

Inspired by the 80s, the Emporio Armani runway resembled something straight out of a dream. Driven by the 80s mood, the makeup designs included natural skin contrasted with a pop of colour on the cheeks. A subtly pink lip matched the delicate blush shade. This look was uncomplicated with refined hints of the electric 80s theme. After the troubling 70s, the 80s saw a boom of creativity. Through 80s inspired beauty and fashion, Emporio Armani is hoping for a similar situation this year as the pandemic comes to an end.

During London Fashion Week, a new way to cover dark circles emerged. Bora Aksu placed torn astrantia flowers underneath the eyes, leaving the rest of the face minimal. Many makeup trends across fashion month, including Bora Aksu, were inspired by the idea of leaving offline behind and getting back to real life. In a post-pandemic world, the 3D makeup embellishments will be loved and appreciated by many.

Fendi: The side part

Fendi’s show proved that hairstyles previously deemed as uncool could be re-styled gracefully. The side parting hairstyle has made a comeback on the Fendi runway. Guido Palau was the hairstylist behind this look, making it look effortless. The hair swept from the left to the right of the forehead and secured loosely to the side. Successfully parting the hair to the side on the runway has made a statement that this will be an increasingly popular style as we head into the autumn months.

The return of Y2K has made its way to the runways once again with Blumarine. Based on the ideas of optimism and sensuality, the looks seen at the Blumarine show commemorates femininity. The butterfly embellishments were created out of crystals by makeup artist Inge Grognard. On either the arms or chest of the models were the butterfly body jewels. A prominent glossy lip and a hint of blush on the cheeks co-ordinated well with the 2000s inspired outfits. This popular confident trend with a provocative element will continue to evolve. 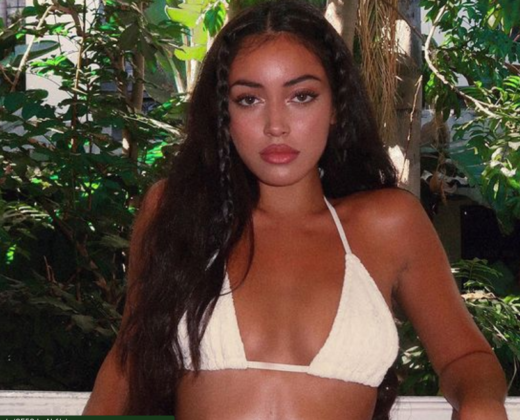 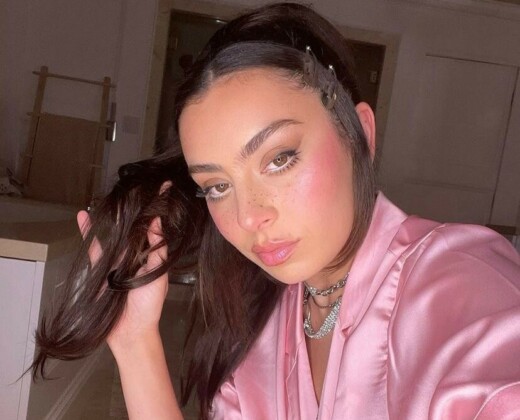 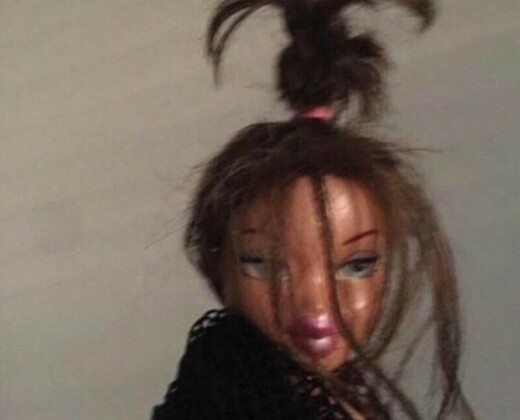 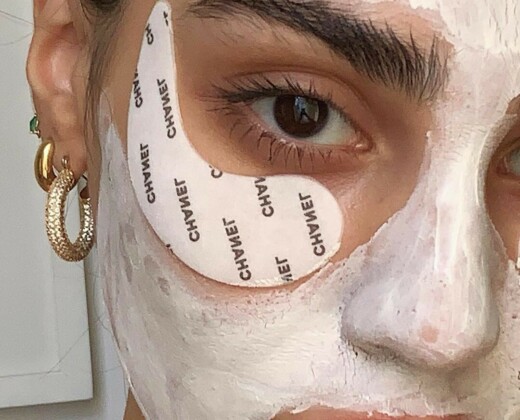 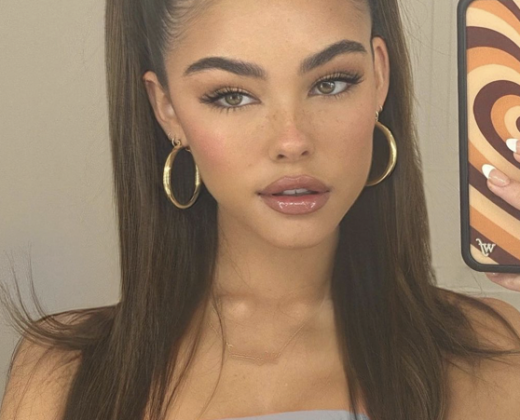 The Gyms Are Opening! Skincare Tips For Pre and Post Workout