4 weeks ago, by Voir Editorial Team Episode One Of ‘The Kardashians’ Has Us Excited To Keep Up!

Keeping Up With the Kardashians may have only been off air for a year, but the Kardashians are already back with a brand new reality show following on from the mammoth 20 seasons of their global hit. Aptly titled The Kardashians, the show follows the lives of the Kardashian-Jenner family with a specific focus on sisters Kim, Kourtney and Khloé, their half-sisters Kendall and Kylie, their mum Kris, and the love interests of current and former Kardashian sisters, namely Travis Barker, Kanye West and Scott Disick.

Airing on Disney+ here in the UK, episode one premiered last week and whilst the show’s concept may seem virtually identical to its predecessor in terms of following the lives of the family, the main difference of The Kardashians is more in how the family share their lives. The filming style, for example, is much grander than KUWTK, with episode one opening up with sweeping drone footage travelling from sister to sister.

That’s not the only difference either, as the show is generally filmed more like a documentary than a reality show, with appropriate fourth wall breaking included (of course). Sometimes the show even feels like it’s mimicking The Office with the sisters looking directly into the camera and serving up some snarky and witty remarks, showing that they’ve lost none of their comic timing in their ten-month break from the air. The iconic confessionals of KUWTK are also back, however, this time around are sometimes filmed as the sisters are on the go in addition to the more traditional seated variants.

As for what the episode itself focused on though, it opened up with a grandiose barbeque at Kim’s house which brings all of the family together. This is a slightly different style of barbeque compared to the ones we’re used to though, featuring monochrome ball-pit slides, buffet trays made of the finest silver and clothes that aren’t typically seen as traditional barbeque wear… if that is even a thing. Make no mistake it is an undeniably Kardashian affair and is topped off with the family conspiring if Kylie’s baby is going to be a boy.

The other major plot point of the episode involves Kim getting ready for her hosting appearance on Saturday Night Live, sorting through bodysuits to decide which one she’s going to wear and deciding how she’s going to wear her hair on the night. There’s also some cheeky foreshadowing of her current partner Pete Davidson as Kim mentions how he helped calm her nerves about the hosting gig whilst they were at the Met Gala. Sweet stuff.

Of course, it wouldn’t be a show about the Kardashians if there wasn’t plenty of info about all the girls’ relationships and how they are getting on. Kourtney and Travis Barker are happily loved up and enjoying life in the early stages of their relationship, Kim and Kanye are in a, seemingly, good place but as we’ve seen with real-time events regarding their relationship over the past few months that isn’t going to last and it’s unclear if Kanye is going to appear on screen at all this time around, meanwhile Khloé and Tristan are co-parenting and attending Tristan’s therapy sessions which lead to the pair reminiscing on when Tristan cheated on Khloé when she was pregnant. A little awkward.

The episode crescendos with Kim on the phone with her lawyer as he explains that there’s a threat of additional sex tape footage of Kim from 20 years ago being leaked, not too dissimilar to how the very first episode of KUWTK ended all those years ago. The main difference this time around though is in Kim’s response to the matter, refusing to place any blame on herself and not being made to feel scandalous about the ordeal. The maturity and candidness in her response highlight just how much Kim has grown over the years since the original sex tape leak and showcase her taking control of her narrative rather than having a man try to control it instead.

This lawsuit is bound to be one of the major plot points of the show over the coming episodes and with Kim having more power and status compared to all those years ago, as well as four children, things look set to play out very differently. We’ll just have to tune into the next episode to find out how! 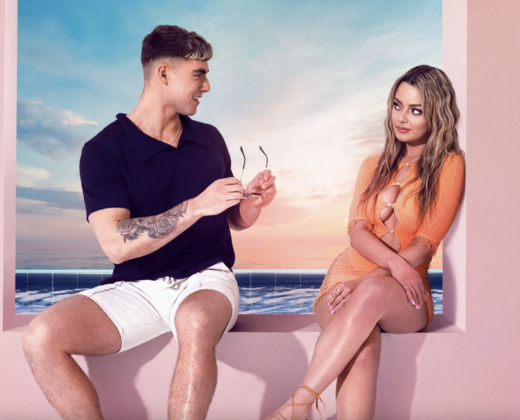 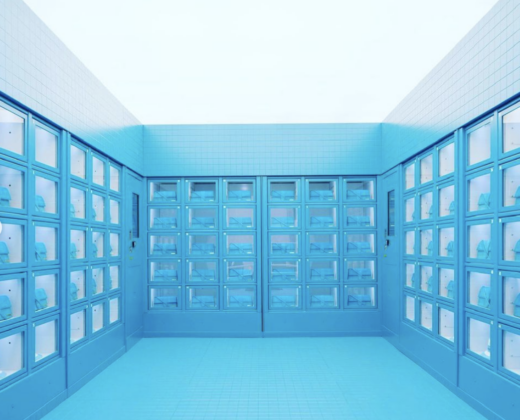 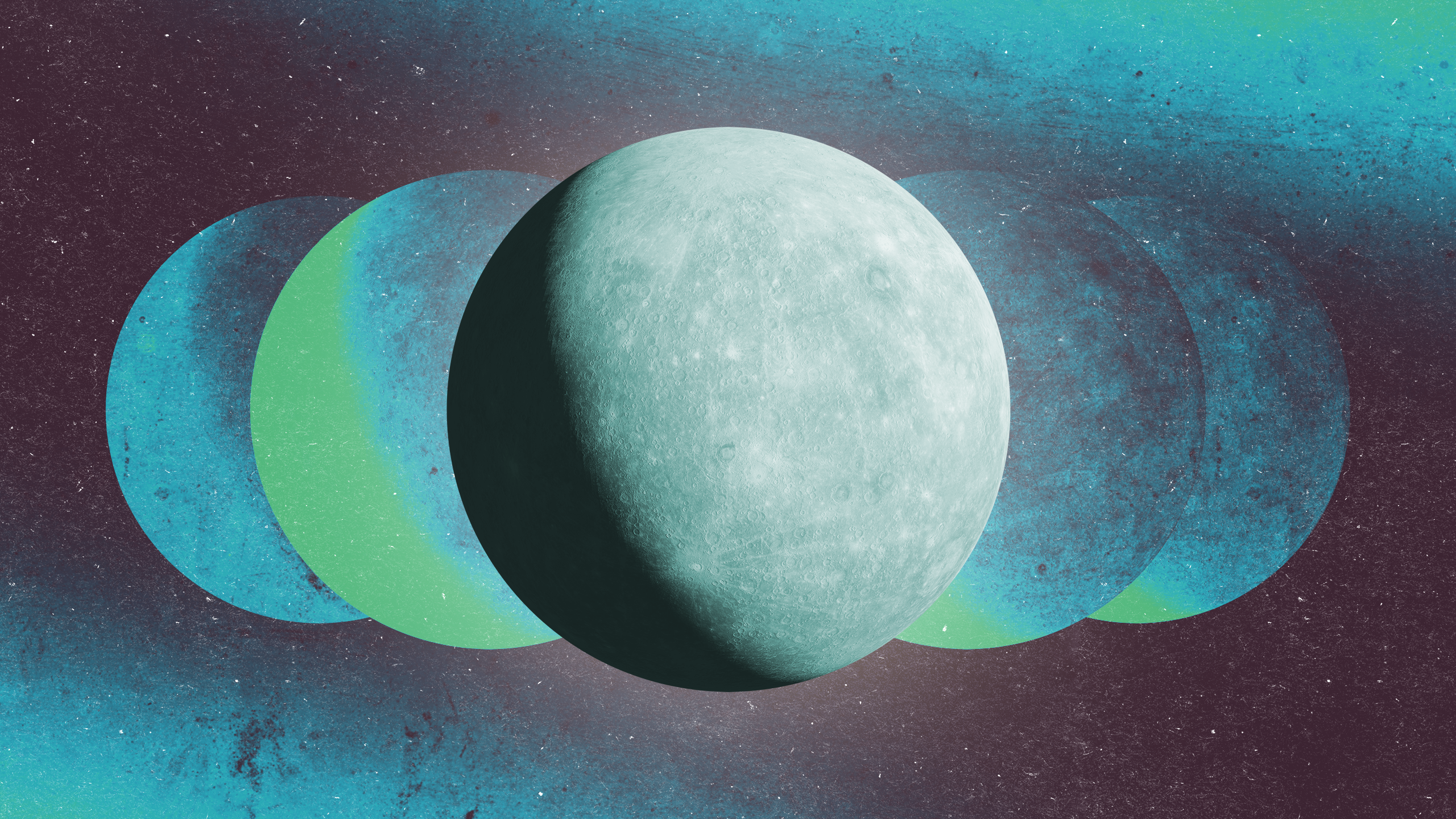