BET Music Awards billed as “culture’s biggest night”  kicked off last night at the Microsoft Theatre in Los Angeles. The ceremony which celebrates Black excellence in music, culture, and sports, was hosted by famous actress Taraji P. Henson for its 22nd edition. Here’s a quick recap of the event!

The night was marked by exceptional performances from artists like Lil Wayne, Jack Harlow, and Lizzo but also Chance the Rapper and Joey Badass, Chlöe, Ella Mai, Latto, Muni Long, Givēon, and Doechii. Kanye West even made a surprise appearance to pay tribute to Diddy, who received a lifetime achievement award. Mary J. Blige, Jodeci, Nas, Lil’ Kim, Busta Rhymes, The LOX, Bryson Tiller, and Faith Evans were also all on hand to pay tribute to their friend.

Several of the presenters, performers, and award recipients called for action after the Supreme Court’s decision to overturn Roe v. Wade on Friday

Will Smith, who stoked controversy at the Academy Awards by slapping Chris Rock on stage shortly before winning the best actor Oscar, won the BET Award for best actor this Sunday.

Video of the Year

Video Director of the Year

Album of the Year

And as always, Voir takes a look at the BET Awards Best Dressed: 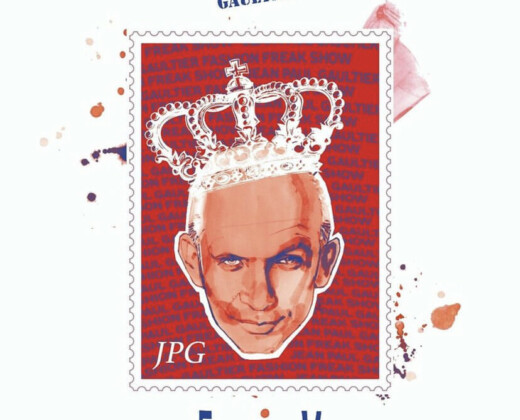 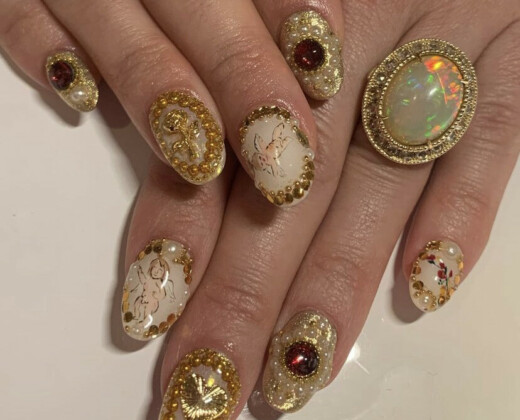 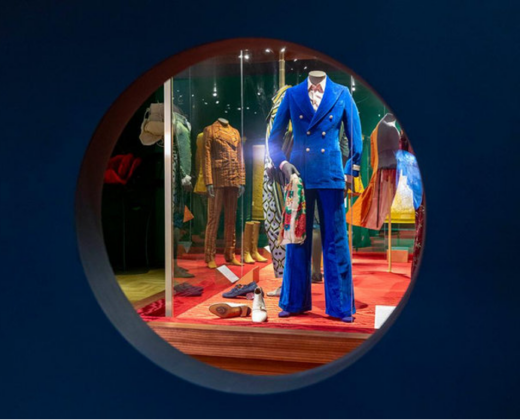