Hedi Slimane’s AW19 runway at Celine unveiled a collection that transcended the lines between the controversial ‘new Celine’ signalled by Phoebe Philo’s successor, and ‘old Celine’, embodied by an archetypal French bourgeois dressing.

My current eye for checked attire undoubtedly traces back to earlier this year, to March 1st to be precise, when Hedi Slimane’s AW19 runway at Celine unveiled a collection that transcended the lines between the controversial ‘new Celine’ signalled by Phoebe Philo’s successor, and ‘old Celine’, embodied by an archetypal French bourgeois dressing.

An overwhelming feeling of ‘too much fashion’ swept the recent SS20 runways in New York London, Paris and Milan, the pressing issue of sustainability and the questions arising linked to fashion’s detrimental ecological impact giving rise to a wave of streamlined collections of non-trends and versatile wardrobe staples. Slimane’s return to Celine’s non-fashion origins back in spring seemed to be in some ways a reflection of this same message, at once an homage to the quintessential French bourgeois woman’s wardrobe and an appreciation of timeless staple pieces embedded with a glamorous yet wonderfully wearable allure. And no less than 18 of the looks that graced the runway featured some form of tweed or check-patterned clothing, the majority of them essentially a slightly differentiated take on a singular uniform built upon a foundation of a country-check pleated midi skirt, accessorised with printed silk foulards, glossy knee-high boots and horse-bit belts.

The beauty of trends and prints from previous decades making a comeback is that you don’t need to buy or consume anything new to wear them. You’ll find a plethora of checked blazers and skirts in charity shops and vintage stores

The seventies Parisian bourgeois-meets-British countryside aesthetic renaissance headed by Celine also swept the AW19 catwalks at Tory Burch, Chloé and Max Mara. Its ubiquity on the runways and consequent pervasion into high street stores arguably makes checked clothing a trend, but its pulling power lies in its nostalgic history – an ode to a time before trends became the swift one-in, one-out cycle that they are today, – as a timeless classic that works season after season. It slides perfectly into the broader 70s revival alongside conventional country-inspired accessories among the likes of equestrian-style boots and belts, vintage-luxe-inspired gold chain jewellery and classic tailoring.

The beauty of trends and prints from previous decades making a comeback is that you don’t need to buy or consume anything new to wear them. You’ll find a plethora of checked blazers and skirts in charity shops and vintage stores – my work colleague found a £6 vintage St Michael’s (Marks and Spencer’s old clothing brand) tweed blazer that I’m insanely jealous of in a charity shop, while I invested in a second-hand Miu Miu checked A-line skirt in a resale store in Paris.

Some of the trends we see on the runways can seem too unwearable, too niche or too out of reach for the everyday, but checks are an ode to the quotidien, the perfect source of office-dressing inspiration. A checked overcoat or blazer with gold toggle hardware is the perfect subtle yet trendy addition to a monochrome office ensemble, paired with polished pearls and loafers that look as if they’ve been plucked from a Parisian boutique. A tweed skirt with an over-the-knee hemline works wonders with a satin blouse, silk scarf and a pair of mid-heels. Warm and neutral colour palettes, dominated by brown and beige hues, mean they fit effortlessly into winter- and workwear-wardrobes that, even if they seem to be having a particular moment right now, never tire year after year. 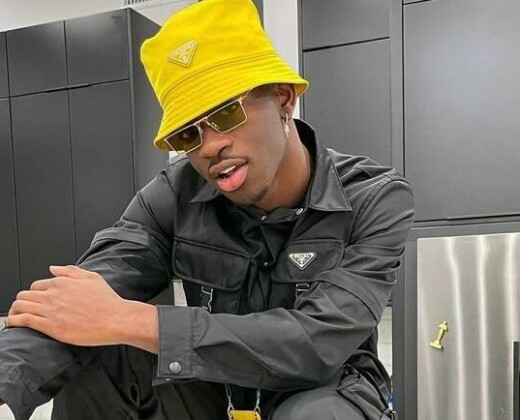 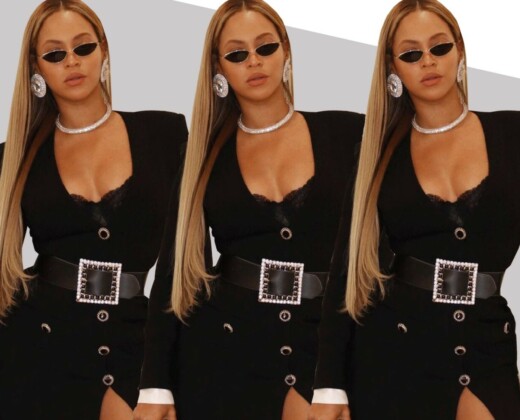 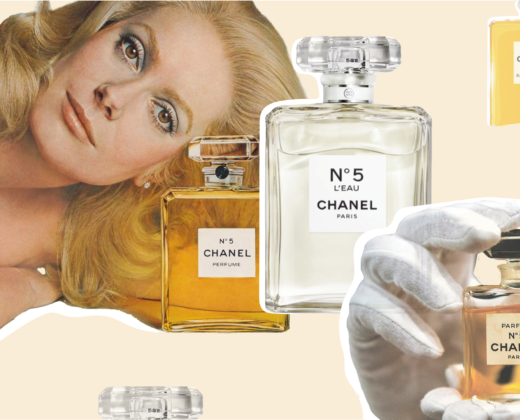 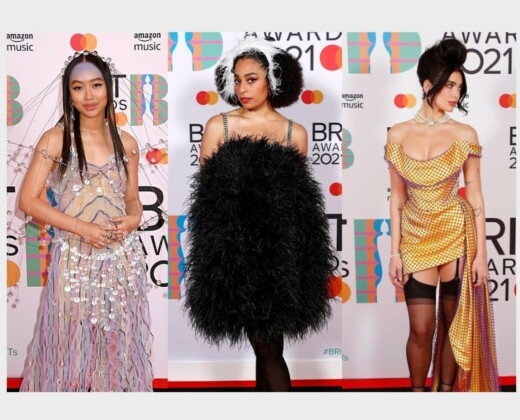 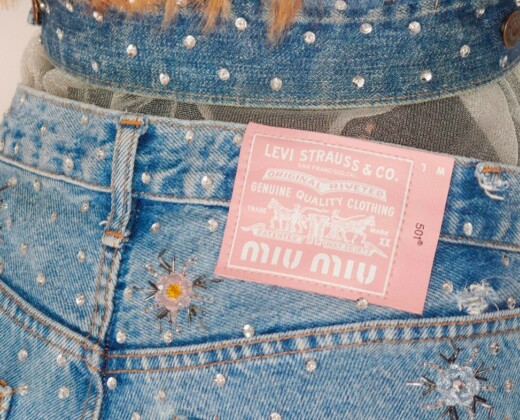 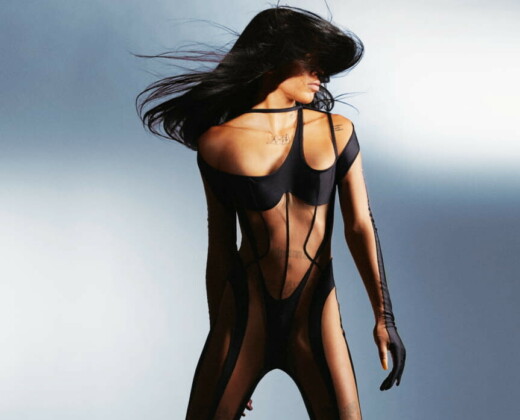