7 months ago, by Voir Editorial Team All You Need to Know about FENTY 6-20 Collection

In a time where the power of the youth to fight for change in accordance to their beliefs be it the Black Lives Matter movement and climate change, FENTY releases a three-part summer collection to celebrate the same spirit by the use of fusing colours, psychedelic print and the boxy silhouette associated with the brand.

The FENTY luxury brand launched in 2017 as part of the luxury conglomerate LVMH. Launched by Rihanna, the brand has now released their new summer collection named 6-20. The collection will be released in three parts over June and July. The aim of the collection, according to the brand’s website is to celebrate the different facets of youth. The style of the collection is inspired by aesthetics that emerged during times of change, a selection of prints, logomania and a vibrant colour palette.

The sophomore drop of the collection was released on the 29th of May, Consisting of understated Monochromatic toned day wear. The key pieces of this collection were the form-fitting asymmetric dresses. The collection also featured a return of the Immigrant print T-shirt from last summer.

The second drop of the collection, which is the latest release is the most casual of the series. Consisting of prints slogans and logomania. The second drop draws inspiration from the ’90s, rave culture with the fusing cultures and the straight-talking nature of youth. This collection picks up from the first collection with more colour. The collection featured bucket hats, side-slit baggy pants and oversized tie-dye windbreaker.

The third collection set to be the culmination of the collection will release on the 9 of July at the height of summer. With baggy sizes, grunge tie-dye printed hoodies and psychedelic prints running covering everything from the silk shirts to the hoodies and t-shirt dresses.

According to the brand website, the inspiration behind the collection was drawn from decades of youth aesthetics and the representation of the freedom and rebellion of the youthful spirit. The campaign of the collection was shot by Lea Colombo a South African born, London based photographer whose works can be previewed on her Instagram @leacolombo.

From her activism efforts as a Grammy-winning artist, launching one of the first truly diverse makeup brands, to pioneering a luxury fashion brand, Rihanna has become the voice of a youthful generation. 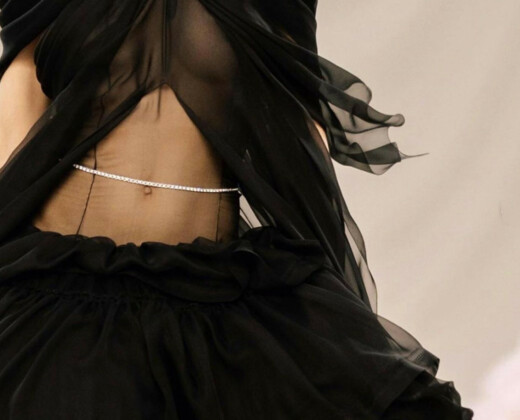 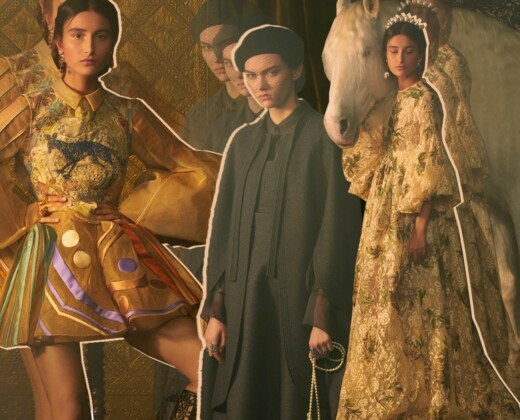