Spring/Summer 2018 runway shows came to an end this week, another year, another bounty full of creative wonder. New York, London, Milan and Paris showed us what they could bring to the season, and bring it they did. We’ve been glued to the continental shows and brought you our highlights of the big 4 cities.

From flawless furs from VFiles to Sports Luxe from Fenty X Puma; this year’s fashion week exploded on the runways of New York. Philipp Plein had the likes of future who performed ‘Mask Off’ live, whilst Helmut Lang had ‘Prison Bae’ aka Mekhi Lucky model their S/S18 collection.

The diversity of craftsmanship was in full flow at London this year. At one end of the scale was Gareth Pugh with his emotional film directed by Nick Knight, screened at the Imax London. Moving on with the technological times, Pugh wanted to create something long-lasting and more sustainable than a catwalk show. At the other end, Burberry brought us their signature checks, teamed with injections of strong colour. Maison Margiela dazzled us once again with their deconstructed and “out-there” designs.

Milan brought us Moschino, Jeremy Scott presented a series of acts that told “the story of Kaia Gerber’s life”. Taking us into a world of tutus, ‘My Little Pony’ and straight-to-the-point expression with spring flowers literally being worn. Jil Sander was your dose of clean and calm fun whereas Gucci sent hearts racing again with big 80’s shoulders and clashing colours. Donatella gave us a tribute to her brother Gianni Versace by delving into the archives and spoiling us with the creator’s legacy.

Shape was in big supply at Paris this year with designers such as Lanvin, Saint Laurent, Vivienne Westwood and Balenciaga who played around with the silhouette. Y/Project brought us gravity-defying boots and woollen clashes. Yohji Yamamoto brought the mood down with dark, de-constructed garments, with the models sporting sliced half hats. And on the last day of Paris Fashion week yesterday, Chanel payed tribute to Leonardo da Vinci with it’s water-inspired collection featuring metallic tweeds and sheer capes. 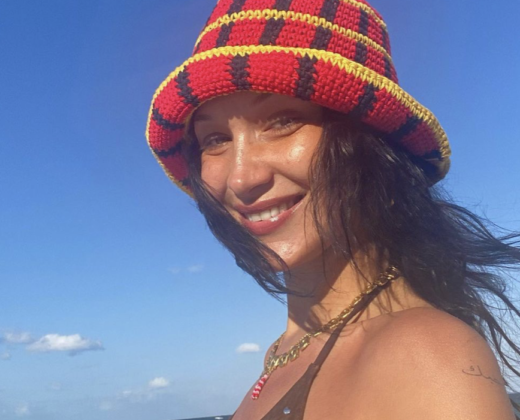 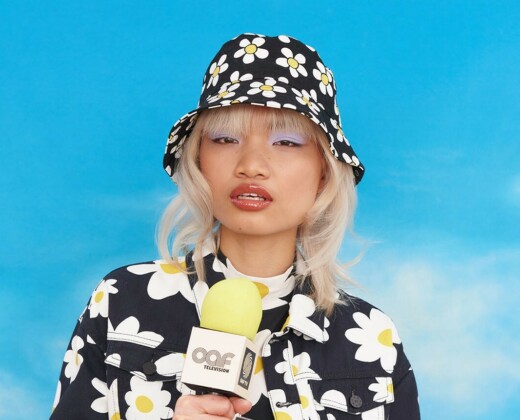 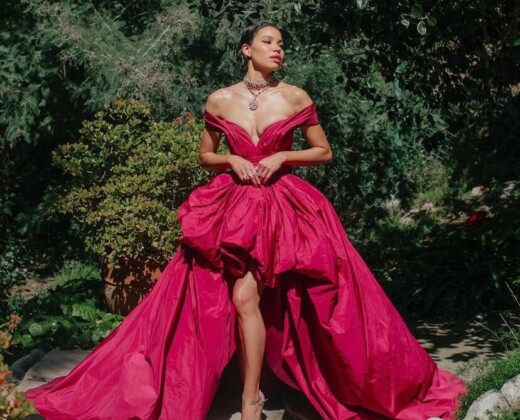